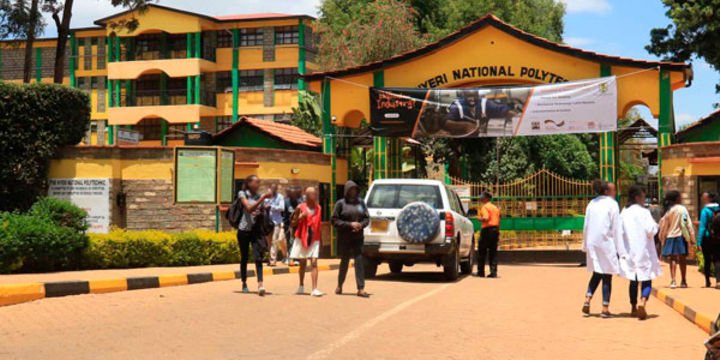 In the modern dating world, some people are looking for love, marriage, or casual relationships regardless of where they meet someone; however, others have other intentions.

The Nyeri town resident Velma (not her real name) signed up for the Tinder dating service in the hopes of meeting the love of her life.

She swiped left and right for a while before discovering a match.

She exhaled a sigh of relief when she saw that her match was from Karatina, which is close to Nyeri, as the website links you with prospective mates within your vicinity.

Velma had second thoughts when he showed up in Nyeri town at 8 p.m., but he continued to insist that he was excited to see her and promised to pick her up from her residence in Kamakia estate.

Velma discovered that the car doors were set to child lock during their 10-minute drive to town, preventing her from escaping if her match grew hostile. However, she dismissed the idea.

They decided on a restaurant and placed their food order there. As they waited for their food, her date went to buy a drink.

All appeared to be going according to plan until her date began to receive calls endlessly. He left for a moment, and when he returned, he had taken her phone, saying that his battery was getting low. He left the table a second time, and that was it. Due to Velma’s phone loss and the fact that she still had to pay for the meals, what was supposed to be a nice romantic date turned sour.

On August 31, a similar incident involving a woman who lost her phone while out on a first date with a man was recorded at the Nyeri police station.

Police indicate an increase in cases of swindlers targeting women in Nyeri and the surrounding areas. Most victims choose not to come forward because of the stigma attached to such crimes.

The police say that it is difficult for them to find the perpetrators since the victims do not know anything about them and because people can make up identities even when doing so online.

They also emphasized the fact that even after reporting the incidents, the victims typically do not follow up.

When your date, who is ostensibly expected to be concentrating on getting to know you during your first date, begins to be preoccupied on phone calls, it ought to be a red flag that they are acting dishonestly, he cautioned.