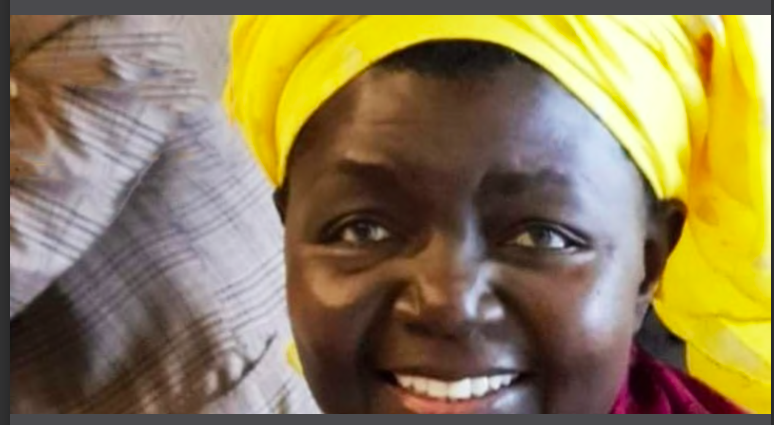 Daughter of renowned scholar and trade unionist Tom Joseph Mboya has launched a medical appeal and asked Kenyans to help her finance her chemotherapy sessions.

TUKO.co.ke has learnt Rosemary Alakie, who bears striking resemblance to her trade unionist father who also served as a minister during the Jomo Kenyatta era, has been battling breast cancer for four years now.

The disease, according to Alakie, has drained her both emotionally, physically and financially.

“Tom Mboya’s firstborn child, Rosemary Alakie, has been unwell for four years because of cancer. Any prolonged period of sickness can be draining both emotionally, physically and financially. That’s why she is appealing for assistance to enable her complete chemotherapy sessions,” the medical appeal read.

Well-wishers are requested to channel their contributions to pay bill number 8041905, and the account number is the name of the giver.

Who is Tom Mboya?

He was one of Kenya’s founding fathers; he led the negotiations for independence at the Lancaster House Conference.

Mboya was instrumental in forming Kenya’s independence party, the Kenya African National Union (KANU), where he served as its first secretary-general.

When Kenya gained independence on December 12 1964, he was appointed the Economic Planning and Development Ministry.

Alakie’s medical appeal comes just two days after the Dedan Kimathi Foundation announced that the family of the late freedom fighter was in mourning following the death of one of their relatives.

Peris Muthoni, daughter of Kimathi’s widow Mukami Muthoni, according to the foundation, succumbed to a long illness on Sunday, August 29.

President Uhuru Kenyatta mourned Muthoni, stating her demise was a blow to Kimathi’s family since she was the caregiver to her mother Mukami, who is ailing.

“Muthoni was always besides Mama Mukami Kimathi, taking care of her and ensuring she is well attended to. Her death is a big blow to Dedan Kimathi’s family, especially to Mama Mukami, and I pray that God gives them comfort during this difficult period,” the president wrote.