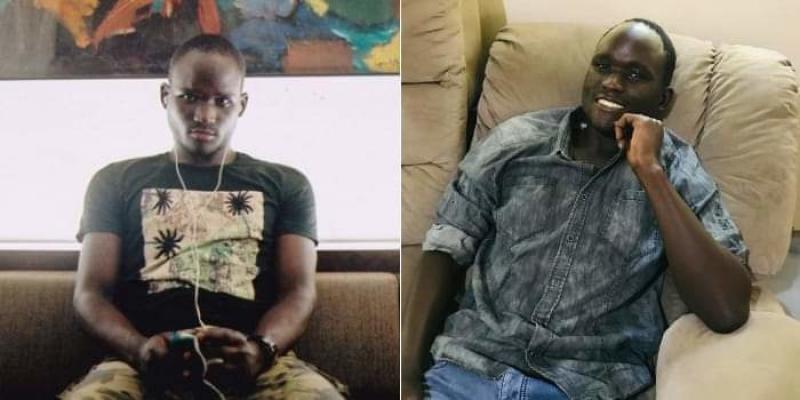 A top student in the 2012 Kenya Certificate of Secondary Education who went on to secure admission at Yale University has died after an attack by unknown assailants.

Edgar Odongo succumbed to the injuries sustained while undergoing treatment at the Jaramogi Oginga Odinga Teaching and Referral Hospital.

Odongo, who had graduated with a Bachelors degree in Electrical Engineering from Yale, an Ivy League university in the US, sustained serious cut wounds following the attack in Homa Bay.

Yesterday, the family was coming to terms with the loss of their kin in whom they had a lot of hope after graduating from the prestigious university.

The family said they received reports that Odongo was found unconscious by the roadside.

His step brother, Odongo Odol, told The Standard he may have been attacked on Tuesday evening as he headed home. “A friend found him lying unconscious on the road and took him to Homa Bay Hospital,” said Mr Odol. “When we got to the hospital, Odongo had been sedated and we did not get an opportunity to speak to him.”

He was taken to Jaramogi Oginga Odinga Teaching and Referral Hospital in Kisumu and placed at the facility’s ICU. He succumbed on Wednesday at around 11pm.

Since returning from the US, the second born in their family was staying with his step-mother in Homa Bay.

In 2012, while a student at Maseno High School, Odongo emerged the top candidate in the Form Four examinations with a mean Grade of A (89.86 points). Homa Bay County Police Commander Esther Seroney said the matter was under investigation.

READ ALSO  REVEALED: Why Harmonize spent $58, 000 to woo his girlfriend