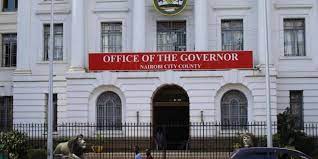 Established politicians and businesses are among those vying to succeed incumbent Anne Kananu Mwenda, who is defending her seat.

The following is a list of the leading contenders for Nairobi County Governor. 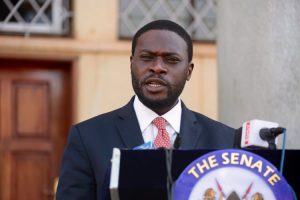 Since his election in the 2017 elections, he has served as a Senator for Nairobi.

Prior to joining the Senate, he was elected to the House of Commons as a member of The National Alliance (TNA) in 2013. He had thrown a party for which he was the chairman.

He had planned to run for governor in 2017, however he decided against it. He has stated openly that he supports the Kenya Kwanza campaign.

In a survey performed by Trends and Insights for Africa (TIFA) in 2021, he was shown to be in the front with 30% of the vote. 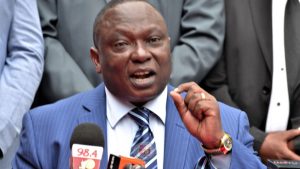 The Kenya National Chamber of Commerce and Industry is presently led by Richard Ngatia (KNNCI). He is also the chairman of the International Great Lakes Region Conference (ICGLR).

The entrepreneur is running for governor under the Azimio La Umoja campaign, which is backed by former Prime Minister Raila Odinga.

Ngatia was placed first with a 29.2 percent lead in a research conducted by Mizani Africa in January across 17 constituencies in Nairobi. 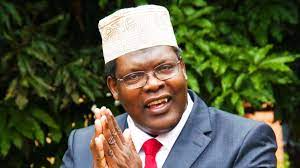 The lawyer from Canada will run again for the Nairobi County seat, despite the fact that he has not been permitted back into the country.

He has yet to specify which political party he will run for, although he has stated that he will not run as an Independent this time.

Deputy President William Ruto stated during his just finished tour of the United States that he would assist Miguna’s homecoming. 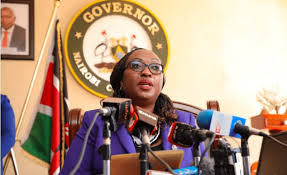 Ann Kananu is Nairobi County’s third and first female governor. She was nominated to deputize former governor Mike Sonko before he was impeached earlier in 2020. She has also served as the Director of Nairobi County’s Disaster and Emergency Management Department.

In the August elections, she plans to run for re-election on the Azimio La Umoja ticket. 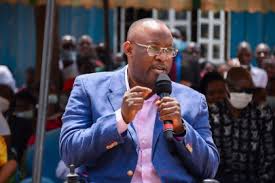 He has been a member of the National Assembly for the past ten years, having initially served as a nominated councilor from 2007 to 2013 and then as an MP for the Westlands seat for two terms.

With scores of 19.1 percent and 6%, respectively, in both the Mizani Africa survey and the TIFA poll, he was placed 3rd in the contest. 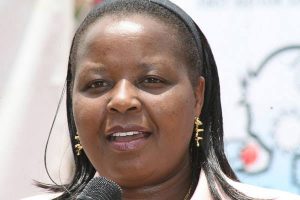 Former Starehe MP and Assistant Minister for Housing in the grand coalition government, the presiding Bishop of the Jesus is Alive Ministries in Nairobi is a former Starehe MP.

This is her second attempt at the governorship, having run in the 2017 Jubilee party primaries and lost to former Governor Mike Sonko.

On a United Democratic Alliance ticket, she will be aiming for the top spot. 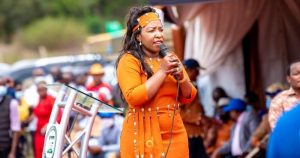 Anne Kagure is an entrepreneur and the founder of the Ann Kagure Foundation, which aims to assist society’s least privileged.

In 2018, Kagure was one of four women chosen by former Nairobi Governor Mike Sonko to be his deputy.

She will run for office in the upcoming elections as a member of the Azimio La Umoja coalition.