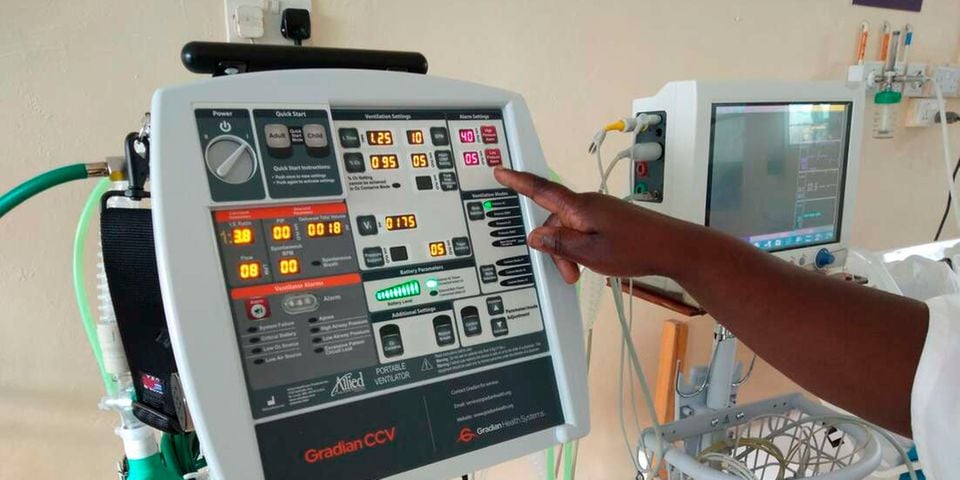 A lady was charged with attacking her boyfriend, who is presently hospitalized and in severe condition.

However, while appearing in court, the woman claimed she was the victim. She cannot be identified after a ruling by senior principal Magistrate Bernard Ochoi

The famous woman requested that the matter be heard in camera, claiming that she was a victim and required protection.

In addition, the magistrate prohibited the media from using their pictures while he decided whether to approve the application this morning.

While the boyfriend, a top rally driver, is still being treated in an intensive care unit (ICU) ward of a Nairobi hospital, his family is pleading for blood donations.

The police requested a 14-day hold on the woman when she appeared in court because the injured partner was still in the high dependency unit and critically unwell.

The male allegedly suffered a significant cut to his ankle from the woman, according to testimony given in court.

What next for Kawira Mwangaza after impeachment