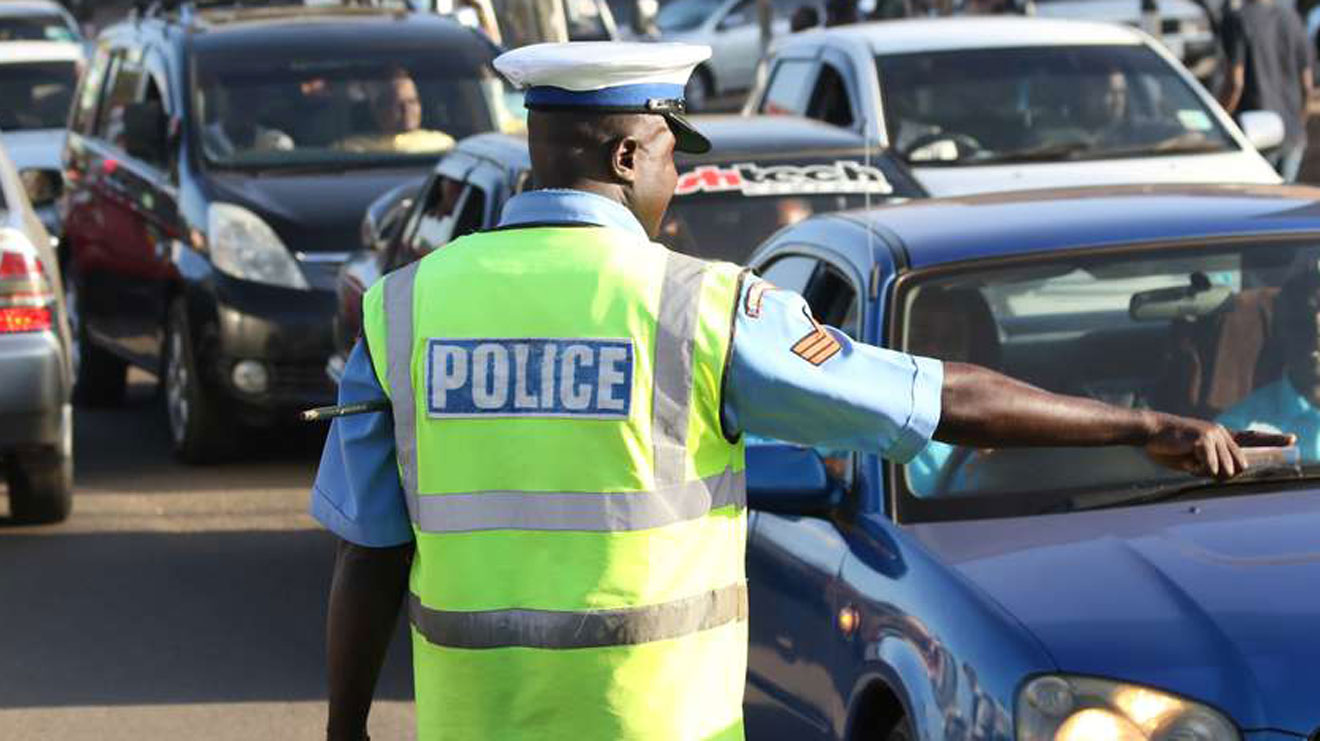 Two traffic police officers are under investigation for allegedly taking Ksh 1 million from a Chinese tourist.

He was stopped by the two while traveling down Othaya Road from Westlands to Junction mall, according to a police report.

“That he parked his car besides the road whereby they took his driving licence and the car keys,” the police report read in part.

Additionally, according to the complaint, one of the offices unlocked the rear seat of the car and removed an envelope containing Sh 1 million, leaving his work cap behind (traffic cap).

The police drove off in a vehicle with the license plate KCL762. The white Toyota Fielder’s registration number’s last letter was not given to the Chinese national.

The two officers headed toward Gitanga road, according to Zhixin.