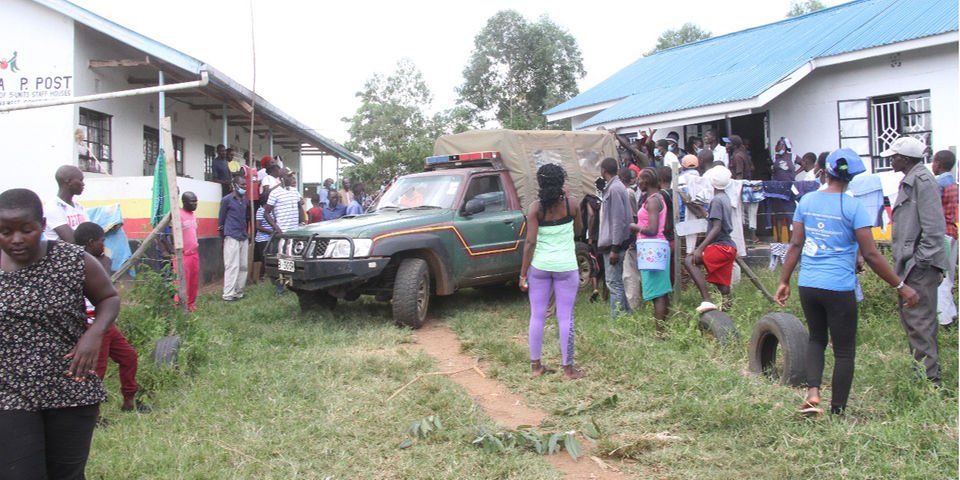 A family in Makueni County has been thrown into mourning following the death of their loved one.

This is after a 46-year-old man was reportedly hacked  his secret lover.

However, the two later got into a fight over unknown issues.

Mutie hacked Kyengo with a panga with the help of her 20-year-old son Nicholas Mutinda Mutie.

“They are said to have disagreed over unknown issues resulting to her attacking the deceased with a panga (machete) assisted by her son, namely Nicholas Mutinda Mutie aged 20 years,” said a police statement.

The man’s lifeless body was later found in Mutie’s compound by the police.

The weapon suspected to have been used during the attack was recovered inside the woman’s house.

Locals said their love affair was publicly known and the altercation between the two wasn’t the first.