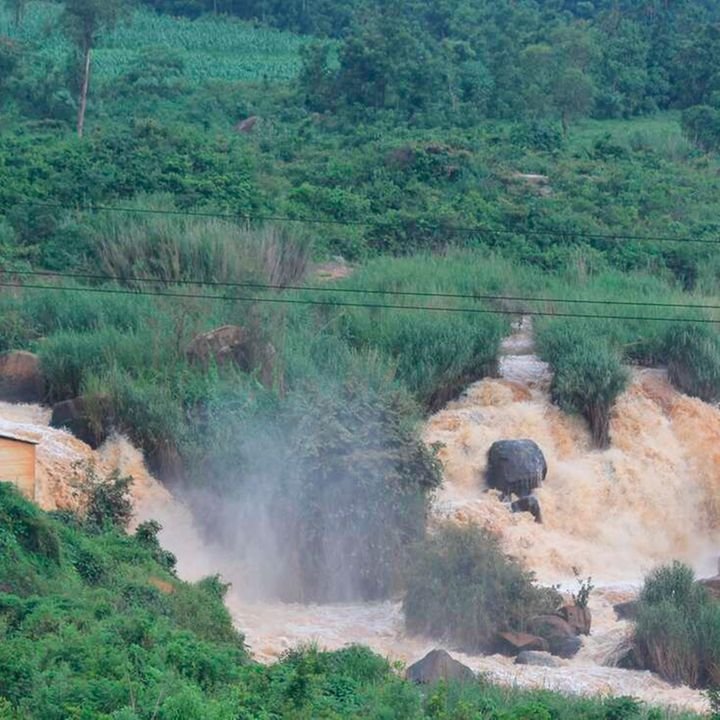 At least 20 dead bodies have been retrieved from a river in western Kenya in recent weeks.

Last Thursday, four bodies were retrieved from the river near the falls by the local community. A day before that, three bodies, with hands tied behind their backs and some with deep wounds on the head, were retrieved. They were all male.

Haki Africa’s executive director Hussein Khalid said most of the bodies recovered from River Yala, which flows into Lake Victoria, were found in sacks, some tied up and others mutilated.

At Yala Sub-County Hospital in Gem, Siaya County, 20 unmarked bodies have been lying unclaimed at the mortuary for the past three months. Nineteen of them were taken out of the river and brought in by the police.

It has emerged that the Ndanu falls is the main spot where most of the bodies are found, and residents of Yala township are concerned.

Locals say the bodies are dumped into the river at night by unidentified people.

READ ALSO  Twins Jamila and Wanjiru back on your screens
Related Topics:Hussein KhalidNews
Up Next