TRAGIC: Man, his wife and their two adult daughters die in road accident 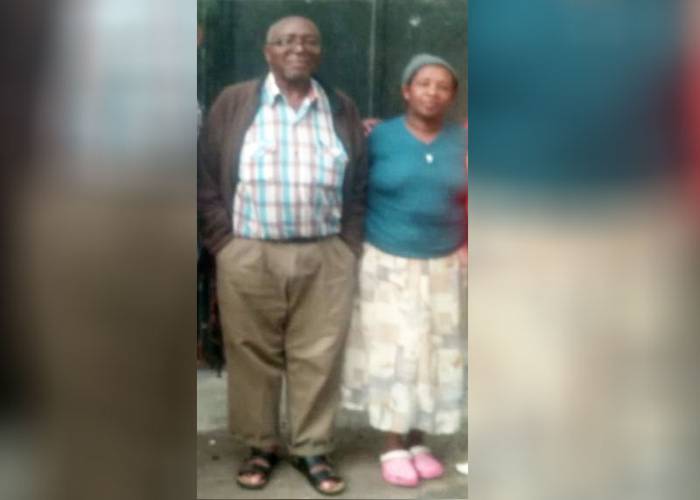 A family has lost their father, mother and two children after the vehicle they were driving was involved in an accident.

William Kamau, his wife Jane Njoki and children Rhoda Njeri and Evelyn Waithera died when they were heading for a funeral in Nakuru from Nairobi.

Ms. Waithera, a thirty-two-year-old lecturer at Kenya Medical Training College in Nairobi was the one behind the wheel.

The family was travelling to Nakuru to attend the burial of Waithera’s in-law.

Kamau’s adult nephew, who was a passenger, sustained serious injuries and was taken to the PCEA Kikuyu Hospital.

Joyce Mwaniki, the victims’ relative, said they received news of the family’s tragedy with shock.

“Kamau, who was ailing, and his spouse Njoki relocated to Nairobi from Murang’a last year so that he could get uninterrupted medical attention,” said Mwaniki, the couple’s niece.

William Kamau was 77 years, his wife Njoki was 69 and one of the daughters Waithera was 32 years old and Njeri who was an employee of a private hospital in Murang’a Town was 40.

READ ALSO  What I learnt after spending business money to buy personal property
Related Topics:Anthony IrunguMaina Kamau.Muturi KamauNews
Up Next