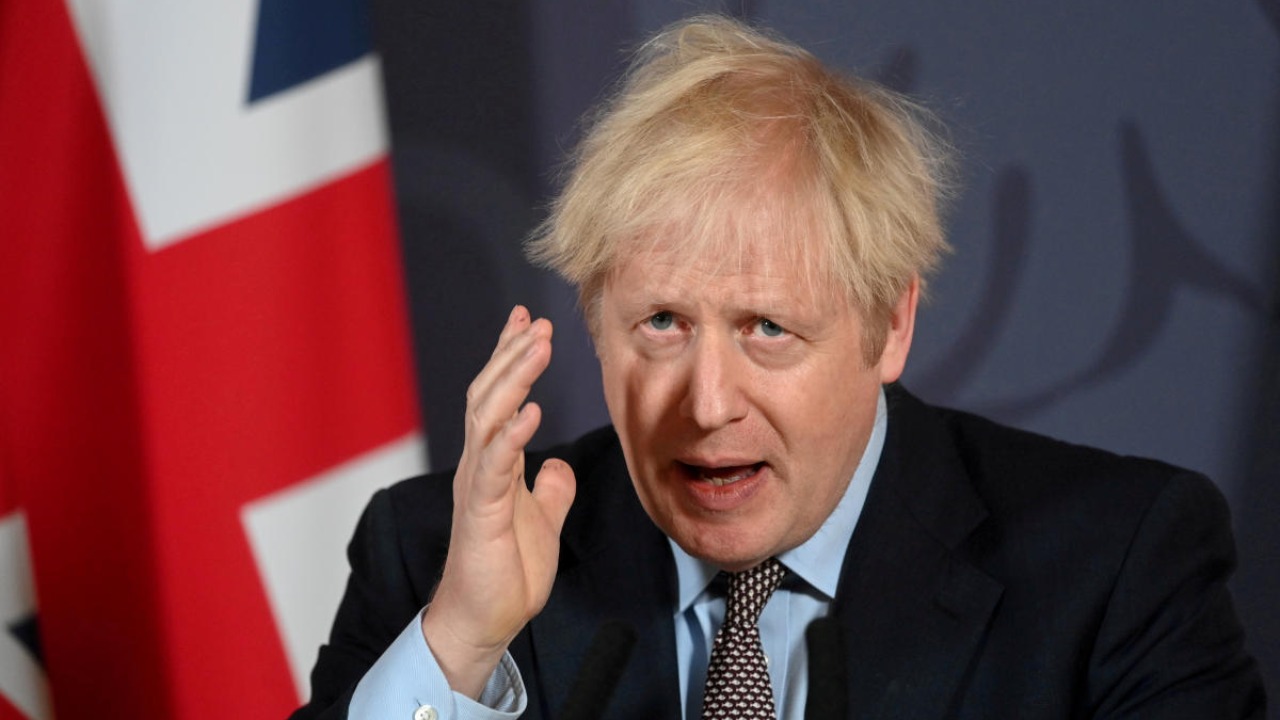 Boris Johnson, the Prime Minister of the UK has declared that transgender persons should not participate in female sports, views that he admits are “controversial.”

“I don’t think that biological males should be competing in female sporting events. And maybe that’s a controversial thing … but it just seems to me to be sensible,” Johnson revealed this during a visit to a hospital in Welwyn Garden City, Hertfordshire, on Wednesday, According to PA media.

Johnson said this while discussing a variety of topics, including the UK government’s questionable move not to include transgender people in the conversion therapy ban.

“And I also happen to think that women should have spaces, whether it’s in hospitals or prisons or changing rooms or wherever, which are dedicated to women. That’s as far as my thinking has developed on this issue. If that puts me in conflict with some others, then we have got to work it all out,” Johnson said, according to PA.

“That doesn’t mean that I’m not immensely sympathetic to people who want to change gender, to transition. It’s vital that we give people the maximum possible love and support in making those decisions.

“But these are complex issues and I don’t think they can be solved with one swift, easy piece of legislation. It takes a lot of thought to get this right,” he said.

Johnson’s remarks came just days after transgender cyclist Emily Bridges said she had been “harassed and demonized” by the press after the UCI, the sport’s regulatory body, determined she couldn’t race in the National Omnium Championships in the United Kingdom over the weekend.

READ ALSO  President Kenyatta: I will hand over power smiling, but Raila is my leader

Bridges, who was scheduled to compete against British Olympic luminaries like as Laura Kenny in the event, claimed she learned of her ineligibility from British Cycling last week.