Treasury allocates additional Sh21.7bn to IEBC for the August elections 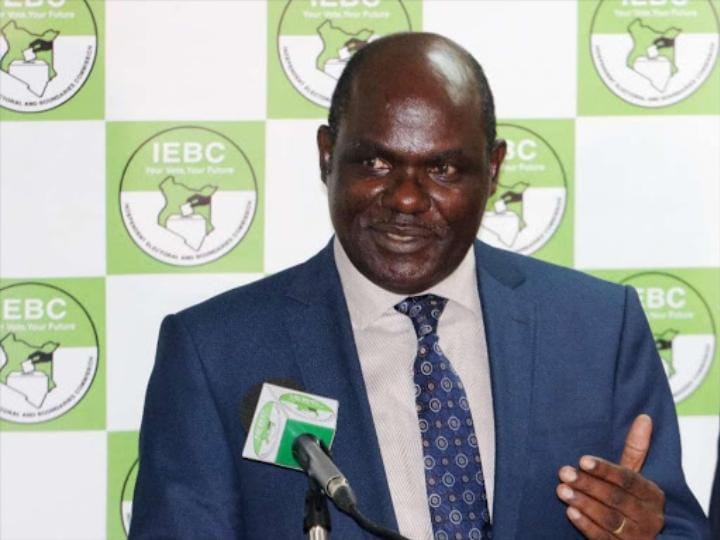 In the current financial year 2021/2022, an additional Sh22.9 billion has been allotted to the Independent Electoral and Boundaries Commission (IEBC) to help with the August polls.

The Commission was given Sh21.7 billion for the Financial Year 2022/2023 by Treasury Cabinet Secretary Ukur Yattani, who delivered the budget declaration on Thursday.

The amount is far less than the Sh40.9 billion requested by the Commission in recent months in order to conduct credible polls.

Chairman Wafula Chebukati has been adamant that the Commission’s inability to run the polls satisfactorily due to a lack of funding poses a threat.

“As a commission we are being exposed to the risk to under-funding,” he stated during a previous event.

The polling organization ascribed the predicted budget to a legislative framework that governs the electoral process, resulting in costly elections.

The framework stipulates that the maximum number of registered voters per polling station be limited.