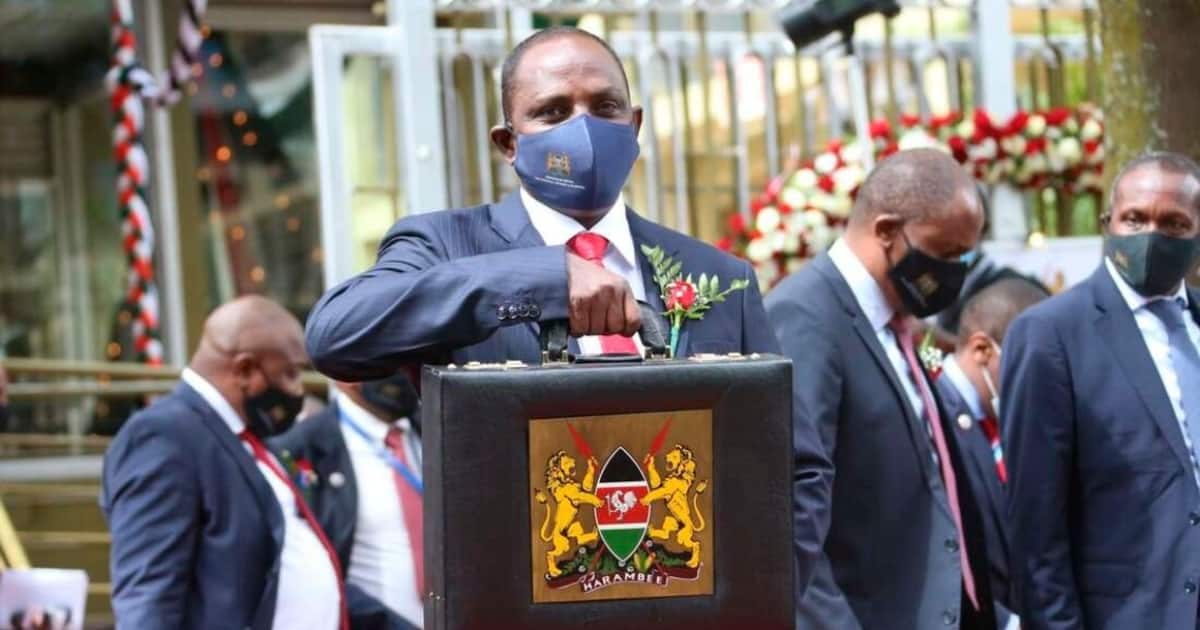 Contrary to past years, when the national budget was delivered in the second week of June, Treasury CS Ukur Yatani will release the budget two months ahead of schedule this year to allow MPs time to campaign before the national elections.

However, the continuing increase in budget forecasts year after year has not changed, with this year’s budget at Ksh 3.3 trillion shillings, the country’s largest budget to date.

The national treasury has prioritized the country’s economic recovery following the effects of the Covid 19 pandemic, as well as the completion of the big four agenda projects now ongoing, according to the budget policy statement.

The education sector would receive the largest allotment of Ksh 525B in CS Yatani’s budget, which is set to be announced on Thursday.

The Teachers’ Service Commission will absorb the bulk of the funds, totaling Ksh 295B. Ksh 106B is allocated to early learning and basic education.

The sector has been given Ksh 231 billion under governance, justice, and law and order, with the national police force receiving Ksh 143 billion, the state department of correctional services receiving Ksh 30 billion, and the judiciary likely to receive Ksh 18.2 billion.

The agriculture sector has been given Ksh 60 billion, but this has sparked outrage among sector experts, who claim that it has been underfunded for years despite being the most important in the country.

“Are we growing in the right direction If you ask me today where I see the biggest allocations should be will be in food sustainability because we cannot rely on rains as we do not have a contact with god to know when exactly the rains will come,” Benson Okundi- Partner, Govt and public sector analyst says

“We expect to see some of the irrigation projects that were launched under president Kenyatta’s tenure completed because looking at the past year agriculture as a sector has really suffered,”

Ksh 2.14 trillion will come from conventional income, with the balance Ksh 846 billion coming from borrowed funds, leaving a fiscal imbalance of Ksh 846 billion.

The government has the capacity to borrow Ksh 400 billion with a loan of Ksh 8.6 trillion and a limit of Ksh 9 trillion.