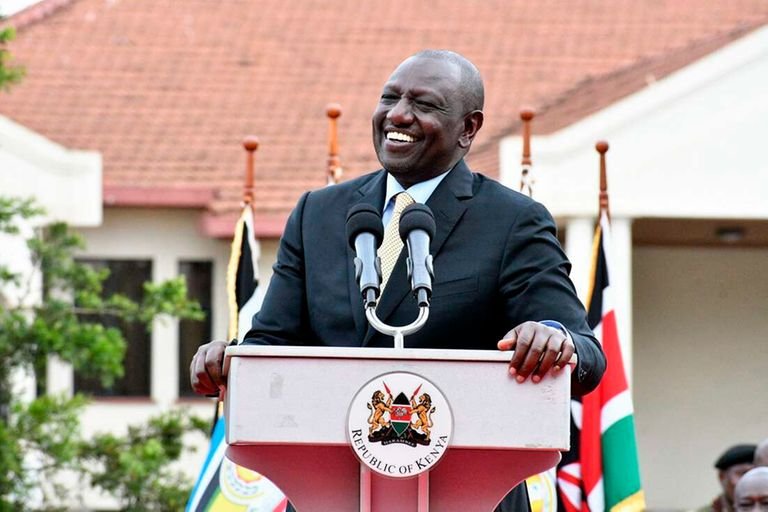 Following the allocation of Ksh 200 million to the Assumption of Office Committee for the event, preparations for President-elect William Ruto’s swearing-in ceremony have accelerated.

To accommodate the public, the facility’s gates will be opened as early as 4 am.

In order to prepare for the ceremony marking the assumption of the presidency on Tuesday, September 13, 2022, the Directorate of Public Communications personnel, under the direction of Director Mulei Muia, were busy checking the stadiums on Monday.

After the Supreme Court’s affirmation of William Ruto’s election victory on Monday, the Treasury has allocated Sh200 million for the swearing-in ceremony of the next president next week.

In accordance with the Constitution, the President-elect must take the oath of office seven days after the Supreme Court affirms the election results in the wake of an election petition.

The Assumption of Office of the President Act, 2012 specifies the steps to be taken to guarantee that the victor of a presidential election takes office within a set timelines.

The State must proclaim the day of the swearing-in a public holiday under the terms of the legislation. The Act also defines the precise times for various actions, noting that the oath is administered on the designated date between 10am and 2pm.

The High Court registrar and the Chief Justice will both administer the oath of office to the President-elect.