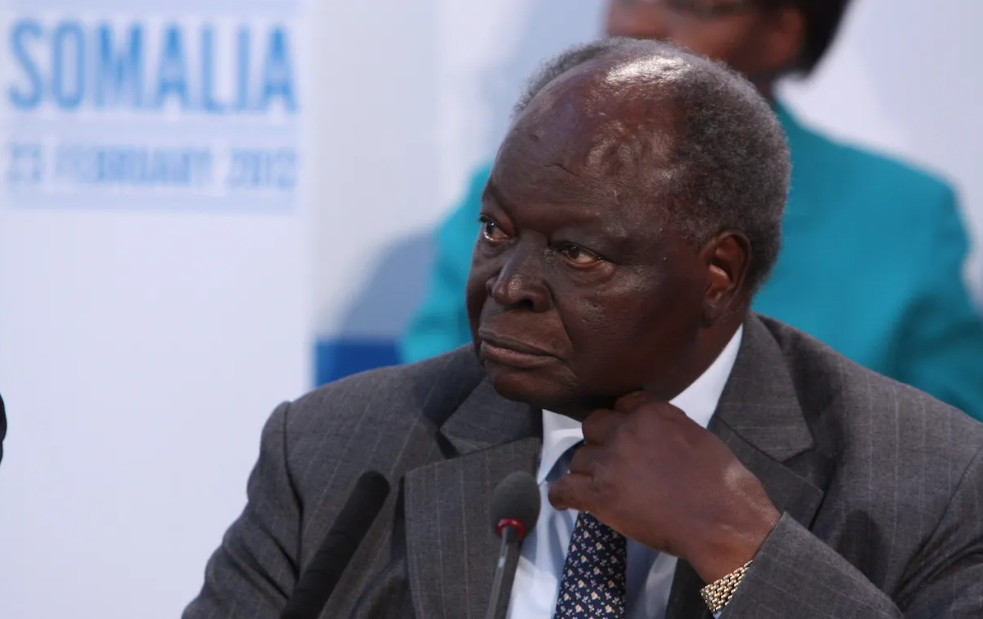 The Treasury is planning to discontinue financing the late President Mwai Kibaki’s office, sparing taxpayers hundreds of millions of shillings in retirement plans.

Since leaving office in 2013, Mr Kibaki had been enjoying retirement benefits, including a fleet of luxury automobiles, a fully-furnished office, and roughly 40 workers.

The Treasury Department has announced that the office would close and that some employees will be made redundant, with those on secondment reabsorbed in ministries and other organizations.

Mr Kibaki was paid an annual pension of Sh34.2 million, or Sh2.85 million per month, which is comparable to the income and benefits of top State-owned company executives.

“The law demands that payment linked to the Kibaki’s retirement benefits be withdrawn upon death and we expect the office to be wound up over the next three months,” a Treasury source said on condition of anonymity.

The process would be similar to the situation of President Daniel arap Moi’s office after he died on February 4 2020.

In the year to June 2020, taxpayers spent Sh243 million on Mr Moi’s and Mr Kibaki’s offices, including compensation for their personnel.

Because of the removal of funding for the two offices, Kenya would not have a budget for retiring presidents’ offices for the first time since 2002.

KRA in plan to snoop on your WhatsApp chats