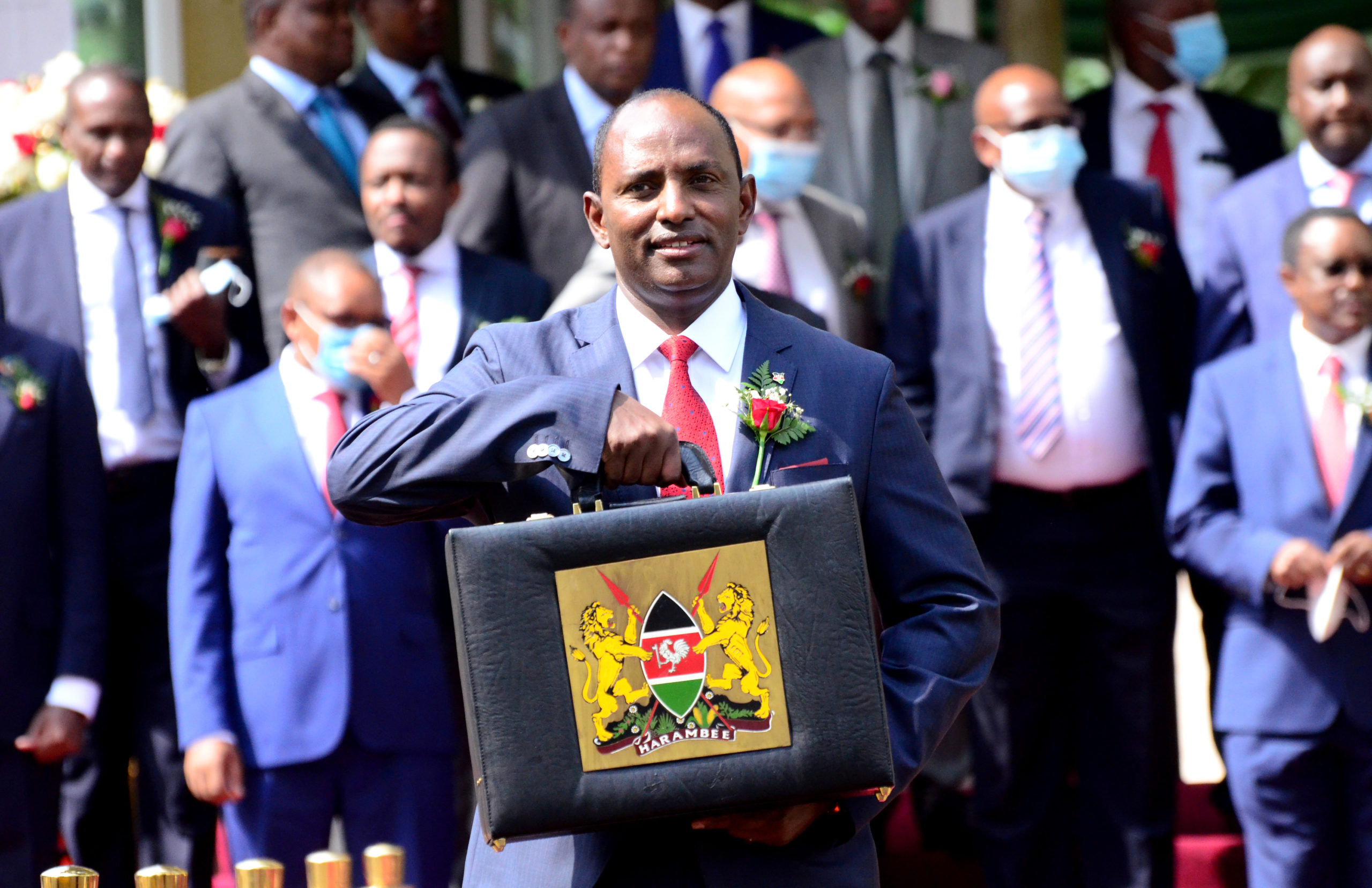 The 2022 budget statement will be presented on April 7, according to the National Treasury.
Treasury Cabinet Secretary Ukur Yatani’s final budget presentation under the current administration is believed to be his last.

When announcing the date for the budget speech, Treasury Principal Secretary Julius Muia further solicited public views and suggestions on policies and tax measures for the coming budget plan, which runs from 2022 to 2023.

Strategies to improve livelihoods,  economic resilience, and ideas on how to quicken the government’s core sectors are all likely to be included in the recommendations, which should be submitted by March 22.

Other topics are how to speed up recovery for the private industry and micro, small, and medium-sized firms (MSMEs), how to create a business-friendly environment, as well as how to raise revenue collection.

Net expenditure for the fiscal year starting in July is expected to be Ksh.3.3 trillion, excluding debt redemptions.

The budget is projected to be funded by revenues of Ksh.2.820 trillion, with anticipated earnings of Ksh.2.516 trillion.

The remaining funds will be sourced from both domestic and international sources.

Despite this, Parliament has sought to limit the budget deficit to Ksh.400 billion or 3% of GDP, whichever one is smaller.

The annual Budgetary Policy Statement (BPS) for 2022 is projected to serve as the foundation for the Funding Bill for 2022-2023.

READ ALSO  An open letter to the mother who abandoned me

Additionally, Yatani’s final budget policy statement is likely to include details of the expenditure plan as well as new income mobilization methods and tax policies that will serve as the foundation for the Finance Bill in 2022.