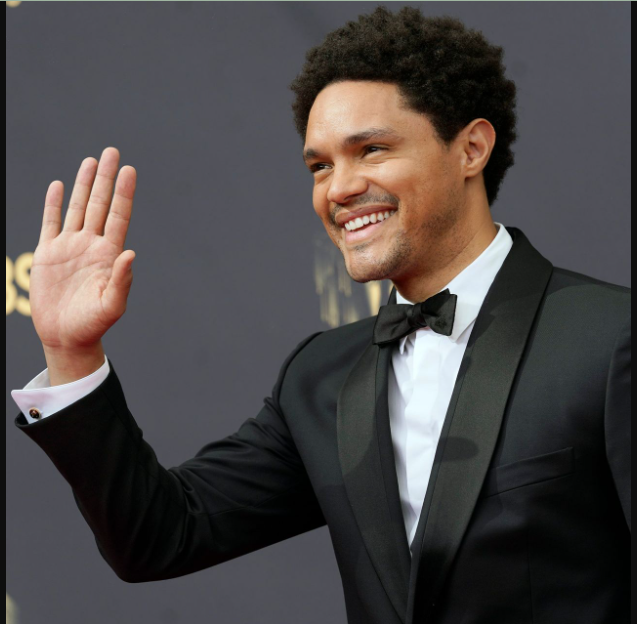 Trevor Noah, host of “The Daily Show,” has declared his intention to leave the anchor chair.

Noah announced that, after seven years as the host of the Comedy Central satire news program, his “time is up” in a video statement that was posted on Twitter on Thursday.

“It’s been absolutely amazing. It’s something that I never expected,” Noah said of his experience hosting the show. “I found myself thinking throughout the time of everything we’ve gone through. The Trump presidency, the pandemic, just the journey, more pandemic and I realize that after the seven years, my time is up.”

When Noah, a stand-up comedian from South Africa, was chosen to take over as host of “The Daily Show” when Jon Stewart retired in 2015, he was still relatively unknown to American audiences.

“I want to say thank you to you, to you who watched this,” Noah said. “I never dreamed that I would be here. I sort of feel like ‘Charlie and the Chocolate Factory.’ I came here for a tour of what the previous show was and then the next thing you know I was handed the keys.” Noah mentioned that the reason for his decision to leave the show was his desire to do more standup comedy again.

“I spent two years in my apartment, not on the road, and when I got back out there, I realized there’s another part of my life out there that I want to carry on exploring. I miss learning other languages. I miss going to other countries and putting on shows,” Noah said.

He thanked his audience, “The Daily Show” crew, and Comedy Central for all “who believed in this random comedian nobody knew on this side of the world.”

He indicated he will still be active for a while but did not specify when his last performance would be.