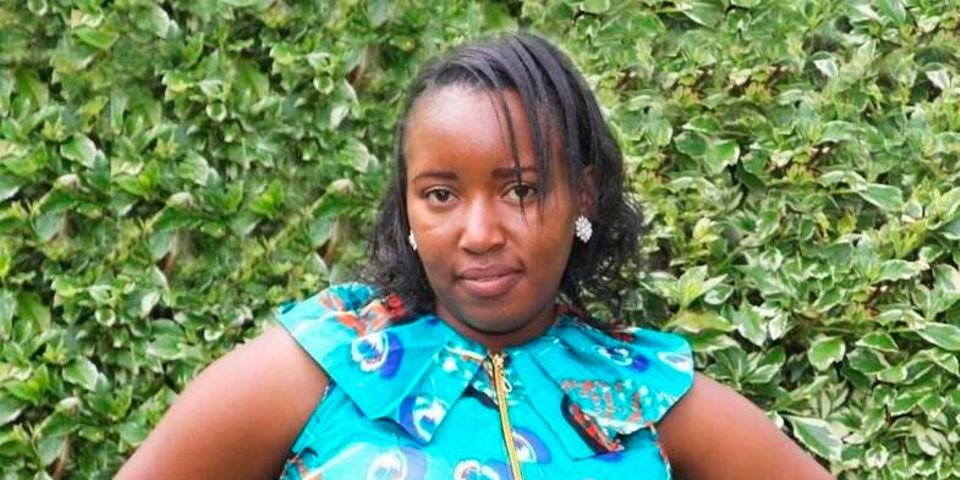 Investigations into the killing of a civil servant, her son and her male friend have taken a new twist after postmortem showed that the three did not die on the same day.

The manner of their deaths also differed, pathologists said.

In what could complicate investigations, Chief Government pathologist Johansen Oduor said Charity Cheboi and her son Allan Kipngetich were suffocated by their killer while Kevin Kipkoech died from carbon monoxide poisoning.

The bodies were found discovered in an apartment at Government Quarters on Jogoo Road, Nairobi, on Tuesday afternoon.

Police have not made any arrests or find the motive for the killings.

A five-hour postmortem at Chiromo mortuary provided some answers yesterday.

“The boy had what we call cyanosis, indicating that he did not have oxygen in the body when he died. So, I concluded that he was smothered,” Dr Oduor told reporters.

“A hand or some cloth was placed on his nose and mouth to deny him oxygen. This was the same for the mother.”

The pathologist ruled that the two died in the same manner though their injuries were different.

The boy had injuries on the neck and mouth.

“His mother had superficial subcutaneous injuries on her right upper arm, an indication that she was defending herself at the point of death,” Dr Oduor added.

The death of Mr Kipkoech was different.

He was to graduate as a priest this year.

“The tissues were cherry-red. This discouloration is usually found in the body of a person who died of carbon-monoxide poisoning,” Dr Oduor said.

Carbon monoxide poisoning is caused by prolonged inhalation of fumes from burning charcoal in a room whose doors and windows are sealed.

Mr Kipkoech’s body was in the toilet. The hands and feet were tied up.

While his clothes had some blood, it had no visible injuries, Dr Oduor and his team said.

“They were superficial, incise wounds. They could not cause death. Were they self-inflicted or were inflicted by someone who was trying to get information from him?” he said.

“The boy and his mother died earlier than the man. There was advanced decomposition on the two bodies. However, the man’s body was fairly fresh. He might have died a day after the others.”

Kipngetich’s father, Kenneth Kiptanui told police that he found out about the murders after being informed that his son had failed to attend school on Monday.