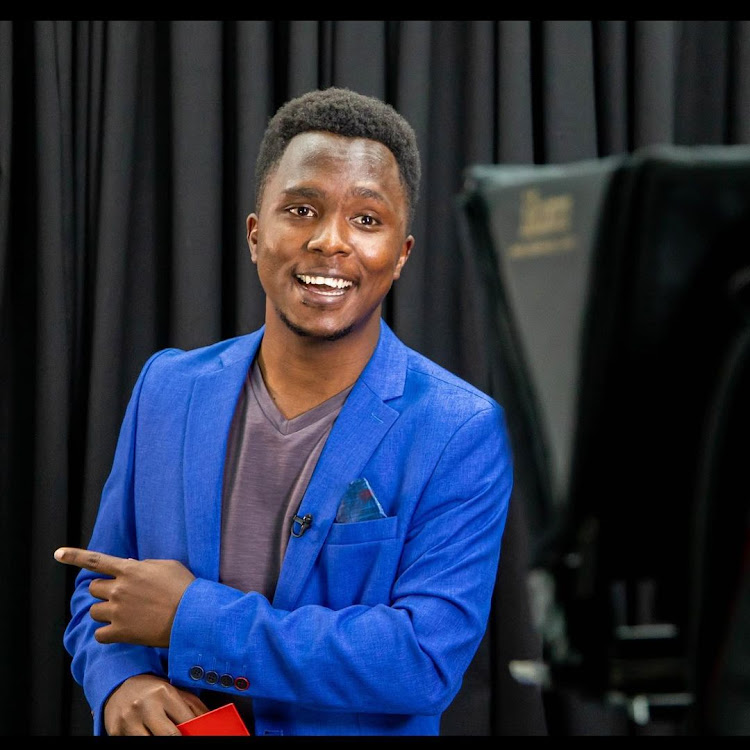 Former Citizen TV journalist Kimani Mbugua has spoken out asking to be picked from Mathare hospital.

Her mother Peris Wanjiku said her son was still undergoing counseling sessions with the hospital.

Taking it to his Twitter account Kimani asked his fans to reach out to his parents who had left him at Mathare hospital there to punish him after he had a psychotic episode.

He tweeted:”I appeal to all people who know me to kindly appeal to my parents to let me out of Mathare Hospital. I came here after a brief psychotic episode on the 4th of August and was discharged on the 10th of the same month. My parents have left me here to punish me.”

The first diagnosis I received was an acute psychotic episode, to show that something huge had happened to me,” he said.

This is not the first time he has been admitted at the mental health facility.

His mother says her only son was taken to Mathare Hospital by his dad in August but after medication he was okay.

However, she expressed fear that her son would run away from their home once they pick him from the hospital.

“The last time I went to pick him, he was rude to me. He told me since I am late to pick him, there is a lady who is coming for him from the hospital and that I should go back home. If he agrees to come home, then we are going for him today.”

The family also said they were trying to sort some issues with NHIF since his card was not active.

They have rubbished claims that they have neglected their son.

She said: “When he tries smoking weed, he goes psycho. We have not neglected him and we feel so bad about his condition. It’s like he is doing that to hurt us. We have forgiven him and we have no problem with him.”