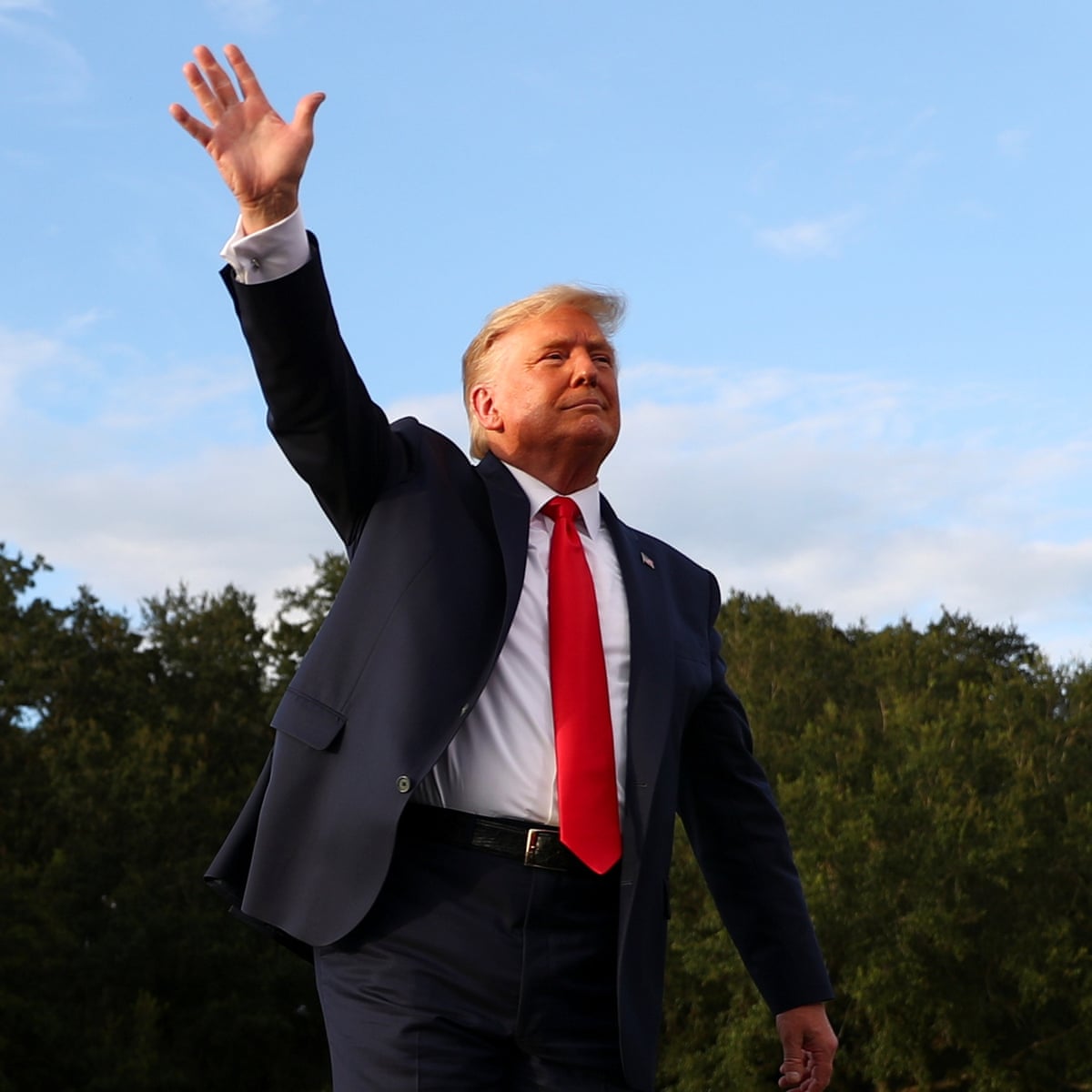 Former US President Donald Trump will tour Kenya from Monday next week, according to a dispatch from President Joe Biden’s office.

It will be the first time the businessman-turned politician will be setting foot on African soil. Analysts have pointificated that during his time in office, Trump had little, if any, time for the African Continent.

It is noteworthy however that on Thursday, February 6th 2018, the then President Trump hosted his Kenyan counterpart Uhuru Kenyatta at the White House in Washington DC.

Later, the two countries signed a Free trade deal which was formally launched in 2020 by the then  United States Trade Representative Robert Lighthizer and Kenya Cabinet Secretary for Industrialization, Trade, and Enterprise Development Betty Maina.

In 2018,  then First lady Melania Trump made a weeklong journey to Ghana, Malawi, Kenya and Egypt.

The visit to Africa did little to quell the ongoing who-is-she, who-is-she-not debate, but it did provide an opportunity for her debut impromptu press conference in Egypt with the small group of seven reporters who crisscrossed the continent with her throughout the trip.

Melania’ solo trip to Africa captivated international aid and global health advocates, who had otherwise watched in frustration as the Trump administration moved to defund and deprioritize longstanding American programs aimed at strengthening Africa and solidifying U.S. interests across the developing world.