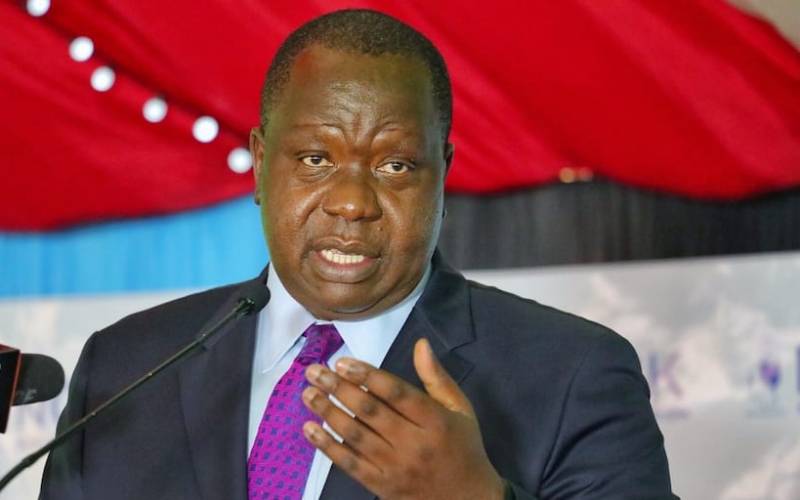 The government has announced that Tuesday, August 9 will be a  public holiday.

The Interior Cabinet Secretary, Fred Matiang’i, announced in a Special Gazette Notice issued Thursday, August 4, that the day will give Kenyans time to go and exercise their democratic rights by casting their votes for their favored candidates.

“It is notified for information to the public that the Cabinet Secretary for Interior and Co-ordination of National Government, pursuant to and in the exercise of the powers conferred by section 2 (4) of the Public Holidays Act, read together with Articles 101 (1), 177 (1) (a) and 180 (1) of the Constitution of Kenya 2010, declares Tuesday, 9th August 2022, as a public holiday,” read the Gazette Notice in part.

“This will afford the people of Kenya the opportunity to participate in the 2022 general elections of Members of Parliament, Members of County Assemblies and County Governors, and the President.”

Politicians were urging the government to designate Tuesday as a public holiday in order to prevent disrupting the schedules of Kenyans who intend to vote.

Paul Njoroge, former nominated senator, was one of the leaders urging CS Matiang’i to issue a three-day break so that Kenyans could travel and vote upcountry.

READ ALSO  Kenyan indicted on murder of 18 women in the US may not face death penalty
Related Topics:August ElectionsNewsPublic Holiday
Up Next