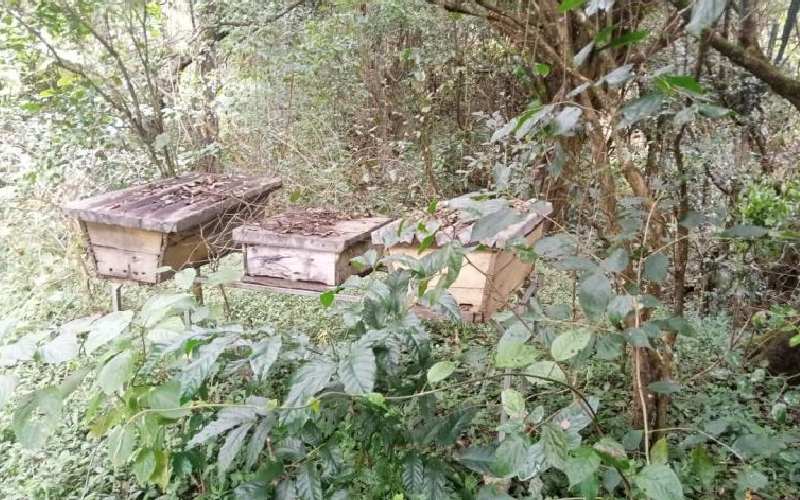 A man was beaten to death and two others were left with serious injuries.

The incident is being investigated by police in Kericho where bodyguards of a senior politician reportedly beat a suspected thief to death and left another with serious injuries.

The two were accused of stealing beehives.

According to John Onyango, the County Criminal Investigation Officer, the survivor told them that the two bodyguards, who he claimed are well known to them, picked them up on Monday night, bundled them in a car and sped off.

The survivor, who is admitted to Kericho County Hospital, said the duo tortured them before dumping them along the road near Brooke trading centre in Ainamoi Constituency. He said he’d not realised the other victim had died.

Osewe: The day I drove Njonjo to office after lunch