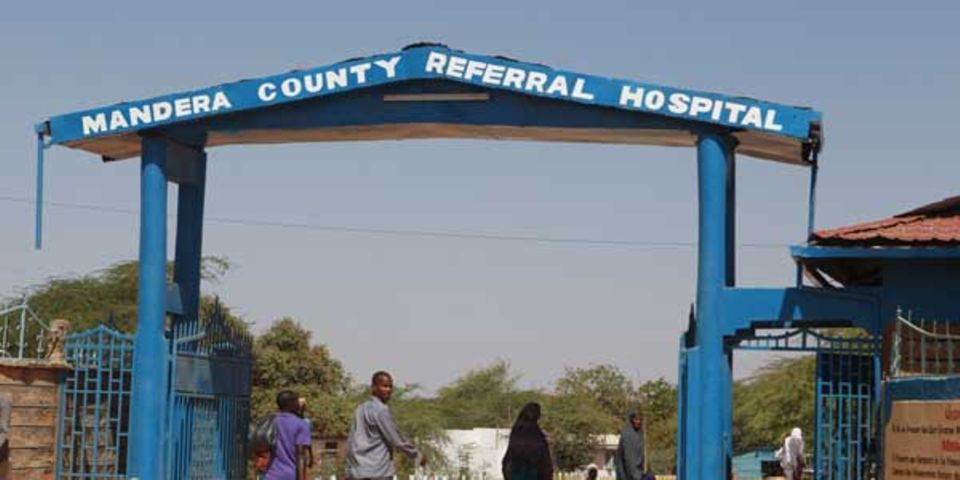 Two brothers are in police custody on the accusation of burning their sibling to death.

The 14-year-old boy succumbed to burn injuries on Wednesday at the Mandera Referral Hospital.

Police said the boy was lured to their house by his elder brothers, doused in petrol and set on fire because he allegedly was a witness of a mobile phone theft incident.

A Mandera court on Wednesday allowed police to hold the suspects for 14 days to conclude investigations.

The two will undergo mental tests before they are charged with murder.

READ ALSO  My son was an officer - father of abducted man responds to police
Related Topics:Mandera Referral HospitalNews
Up Next