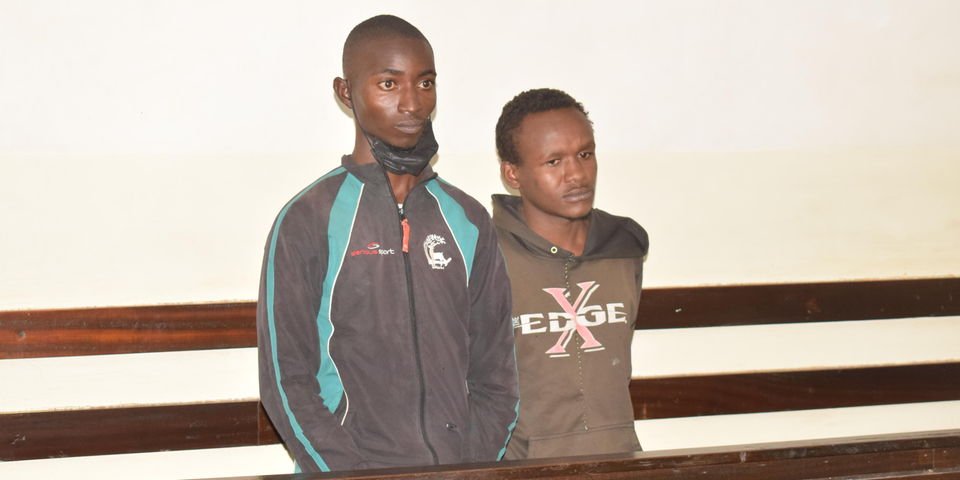 Two men have been charged before Kibera Law Courts with defiling a 14- year-old girl on this year’s New Year Day.

The suspects are said to have dragged the girl into a deserted house in Kibera where they defiled her in turns.

The victim had attended night prayers at a church near Amref grounds and was walking home in company of another girl after ushering in the new year in church when they were confronted by a gang of five men.

The men grabbed the victim and dragged her to a deserted house where they defiled her in turns. She was taken to hospital before the matter was reported to the police who arrested two suspects.

Inspector Jacob Ndunda of Golf Course Police Post said they were tracing the other two suspects who will also be charged with defilement.

The two suspects denied the charges before Resident Magistrate William Tullel of Kibera Law Courts and were released on Sh800,000 bond with two sureties of similar amount.

The case will be mentioned on January 20.