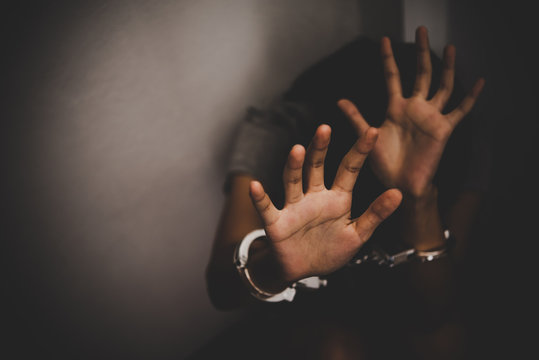 Two women who reside in the United States were arrested Monday and charged in connection with a $100 million home health care fraud scheme.

The government also filed a civil action seeking forfeiture of five properties and 40 financial accounts and investments involved in a scheme to launder the ill-gotten gains.

Newton was also indicted on one count of money laundering conspiracy and seven counts of money laundering. In addition, Waruru was indicted on two counts of making false statements and one count of making a false statement in a health care matter. Newton and Waruru were arrested yesterday and will make an initial appearance in federal court in Boston today at 1:30 p.m.

According to the indictment, from January 2013 to January 2017, Newton was part owner and operator of Arbor Homecare Services LLC. Waruru was a Licensed Practical Nurse employed as a home health nurse at Arbor. It is alleged that Newton and Waruru engaged in a conspiracy to use Arbor to defraud MassHealth and Medicare of at least $100 million by committing health care fraud and paying kickbacks to induce referrals. Newton then allegedly laundered the ill-gotten gains.

They also entered sham employment relationships with patients’ family members to provide home health aide services that were not medically necessary and routinely billed for fictitious visits that Newton knew did not occur. As alleged in the civil complaint, Newton either directly or through Arbor, targeted particularly vulnerable patients who were low-income, on disability and/or suffering from depression and/or addiction.

According to the indictment, Waruru and Arbor billed MassHealth for Waruru’s skilled nursing visits, many of which she did not perform. Waruru also passed cash payments from Newton to an Arbor patient to retain that patient.

Newton allegedly used the laundered proceeds of the $100 million scheme to purchase multiple homes and a Maserati and to fund investment accounts, a lavish lifestyle and numerous financial transactions. The civil forfeiture case seeks to forfeit to the United States five properties in Westford, North Andover, Chelmsford and Dracut and to forfeit the contents of 40 bank accounts and/or investments.

The conspiracy to pay kickbacks, make false statements and make false statement in health care matter each provide for a sentence of up to five years in prison, three years of supervised release and a fine of up to $250,000. Sentences are imposed by a federal district court judge based upon the U.S. Sentencing Guidelines and other statutory factors.

The details contained in the court documents are allegations. The defendants are presumed innocent unless and until proven guilty beyond a reasonable doubt in a court of law.