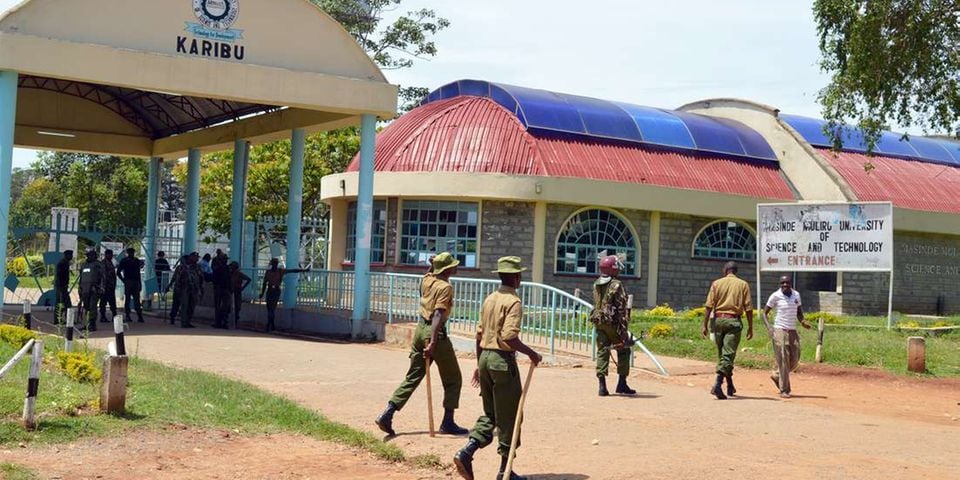 Two Masinde Muliro University students have been taken into custody to be questioned on the death of a colleague who was allegedly involved in a love triangle.

The deceased, a fifth-year Electrical Engineering student, was last seen with the two suspects, according to Kakamega County Police Commander Joseph Kigen, before his body was discovered discarded along a pathway in the Mahiakalo residential community.

He claimed that one of the suspects had been hurt after a heated altercation between the students after they allegedly clashed over an issue involving a female classmate.

“We have the male and female students in custody and our preliminary investigations indicate that their colleague was murdered following a disagreement over the woman,” said Mr Kigen

The police boss added: “The male student has sustained injuries all over his body and has told police that they had fought over the woman who is a student at the university. After the fight, their colleague was badly injured, and they decided to dump his body along the road.”

The deceased had been stripped of his shirt, trouser and shoes and his face was covered in blood.