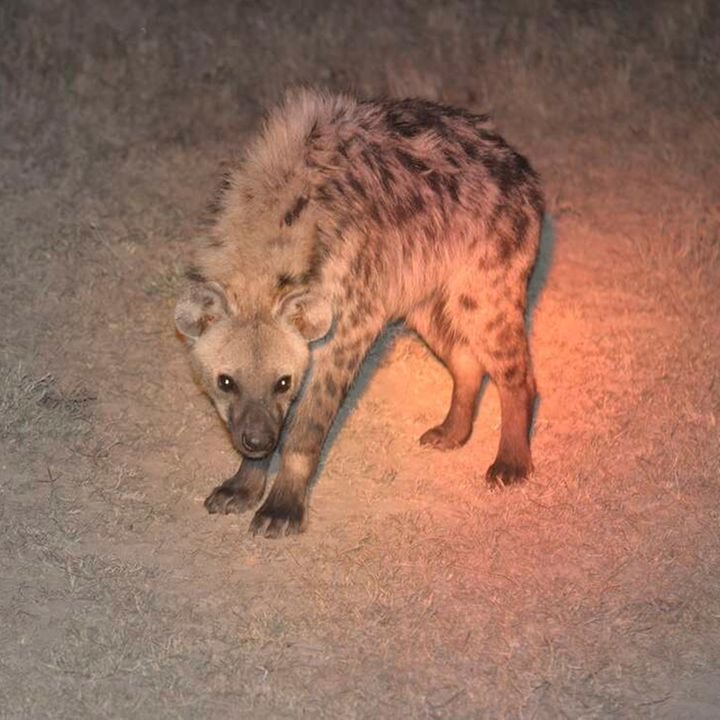 Two children were on Tuesday morning killed by hyenas in Kinango, Kwale County.

The siblings, aged one and two, were attacked about 9.30am while they were sleeping in their house. Their mother was doing chores outside the house.

“The villagers pursued the hyenas and killed one of them, ” Mr Ombaka told the Nation.

The mother of the toddlers also suffered injuries as she tried to rescue her children.

He said the mother had left the children at home to attend some duties few meters from the house and later came back to find them being attacked by the animals.

Chengoni sub-chief Jackson Chengo said the hyenas had also attacked two people the previous night in a nearby village.

“The two men were treated and discharged from Samburu Hospital. In total, the animals have injured seven people in the past two days,” said Mr Chengo.

The bodies of the two children were taken to Kinango Hospital mortuary pending post-mortem.

Cases of human-wildlife conflict have increased in recent days in Kwale because of drought.

In Kinango, which also borders the Tsavo National Park, wild animals especially elephants have been invading villages looking for food and water.

This has also affected school activities as learners are forced to report late to school to avoid being attacked by the jumbos.

In the life of a tomboy…