Uber suspends operation in Tanzania, blames government for the move 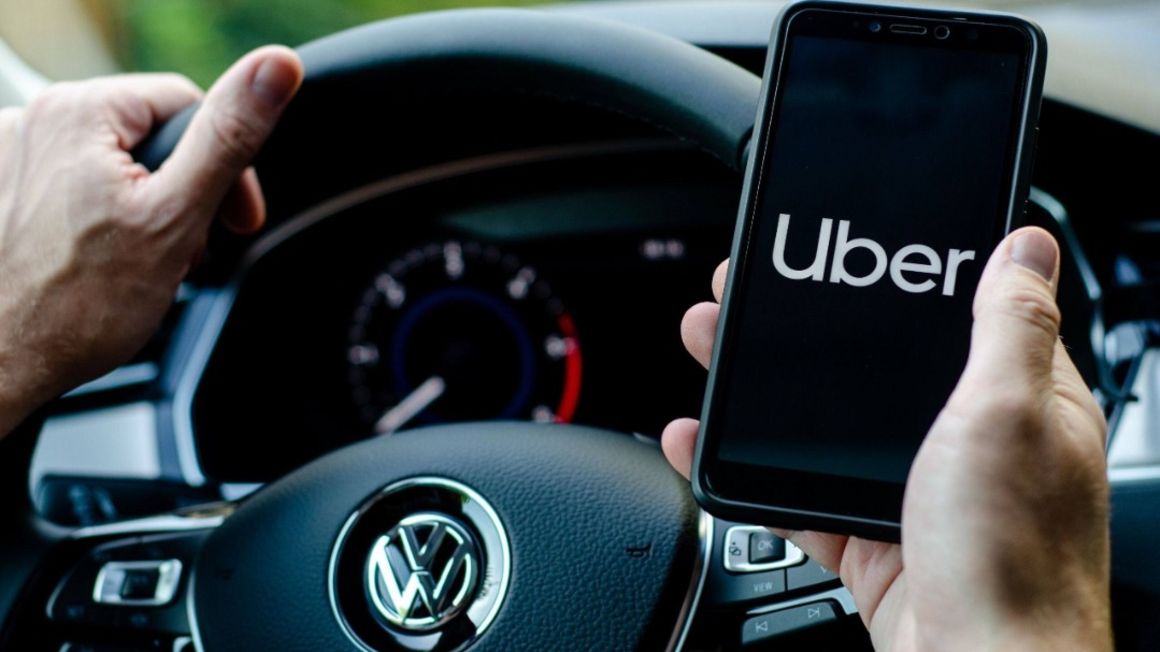 US-based ride hailing company, Uber, has announced that it has suspended its operation in Tanzania with effect from today Thursday April 14, 2022.

The company, which has been in operation in the East African nation for six years, will not provide services in the country until further notice.

Announcing the decision through a statement sent to customers nationwide, Uber noted that they will not operate until an agreement is reached with the authorities.

“Current regulations on the transportation sector have created an environment that is not friendly and has been a challenge in our business,” Uber said in a statement sent via emails.

Uber provides transportation services in the country through UberX, UberX Saver and UberXL services.
Without saying the exact environment is not friendly, Uber noted that the suspension is temporary and they are ready to work with the authorities to reach agreement that will have impact in that sector.

“This is a difficult time for all of us, but this does not mean that it is the end of everything.  We are ready to co-operate with the relevant authorities and reach agreement that will create stable environment for our business,” reads part of statement.
Furthermore, the company noted that will come back and continue to provide reliable transportation for their customers when everything is done.
“We would like to take this opportunity to thank you sincerely – for choosing our app to make your trips within Dar es Salaam where we have been providing our services for the past six years,” the statement noted.
Uber, which is currently operating in 80 countries of the world, with 11 of them being in Africa, has every now and then had to deal with various forms of bureacracy especially from government agencies around the world.

READ ALSO  Kenyan-Born scientist makes revolutionary invention in US
Related Topics:NewsTanzaniaTransportationUber
Up Next