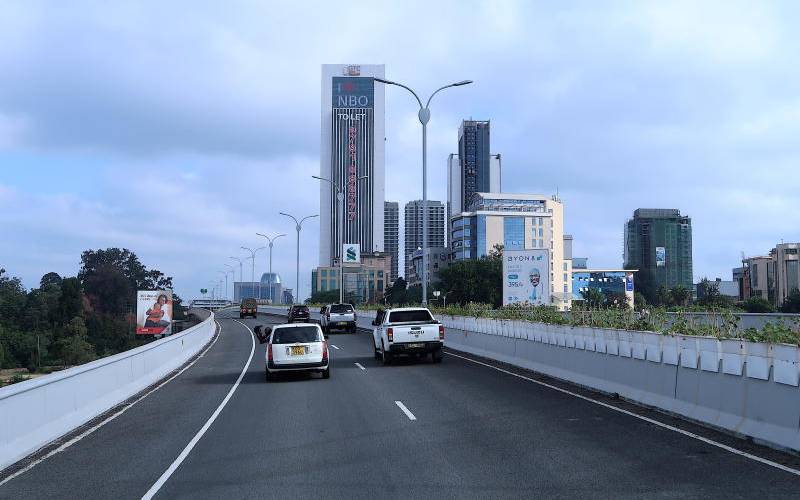 Uber, a ride-hailing company, is testing two features that will let passengers utilize the Nairobi Expressway and drivers choose the spots where they wish to pick up or drop off clients.

Users of the ride-hailing app can choose between the old road and the expressway. The toll fees will be added to the passengers’ fares and passed along to them.

Imran Manji, the head of Uber East Africa, stated that the tool is anticipated to be ready in a month and that it will primarily be used by passengers seeking quick trips to Jomo Kenyatta International Airport (JKIA) and those wishing to avoid congested traffic on the road connecting Mlolongo to the Nairobi-Nakuru highway.

‘’The idea is when you switch on the app and say you want to go to let’s say from Riverside to JKIA, the app recognises that you could use the Expressway and gives you the option to use tolls… If you use the toll feature, it will match you with a driver who has the toll system in their app to make it a seamless service,’’ Mr Manji said. 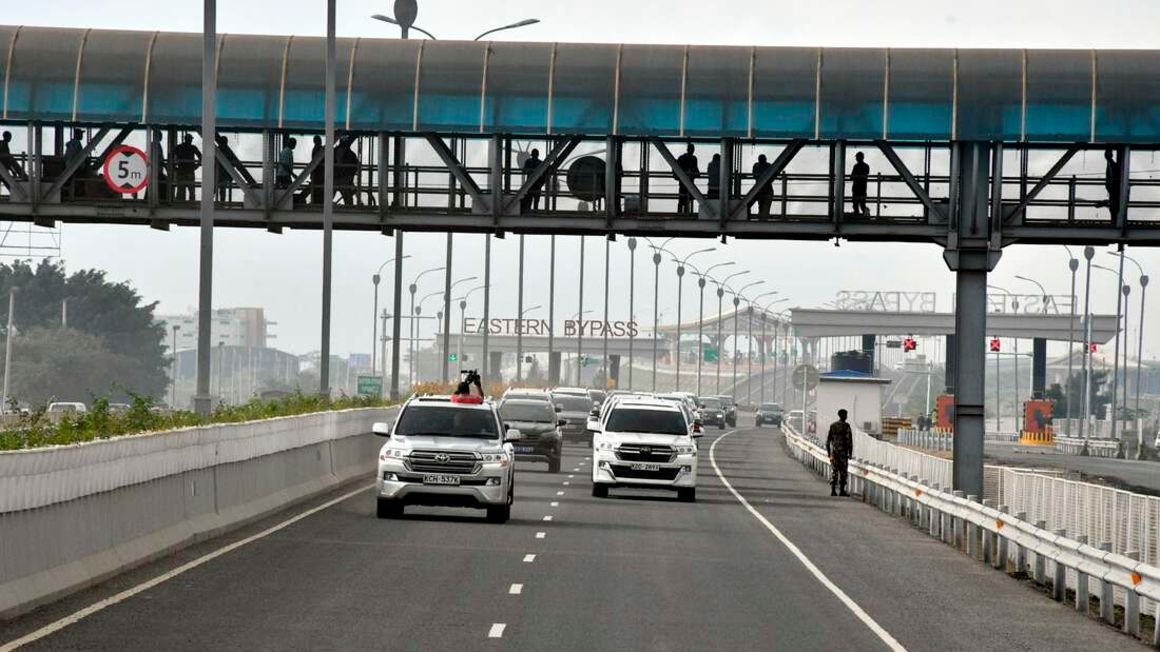 The electronic toll collection (ETC) system, which enables toll points to be electronically subtracted through a pre-installed on-board unit device for quicker payment, will be deployed by Uber drivers.

The business will also roll out a new function that lets drivers choose which routes to work. “We will try and match them (drivers) with a ride going on route or vicinity of where they want to go,” Mr Manji said.

Drivers who have other professions and like to work near to their offices or homes would profit from the new feature.

“This is such an amazing feature for somebody working in the office and they drive an Uber for one or two hours to supplement their income. I think it is going to be a hugely popular feature once we get it done,” he added.

Uber is also relying on the function to lessen the likelihood of driving without a passenger. The advances are an element of the Dutch online taxi company’s aim to increase operations in the region despite fierce competition.