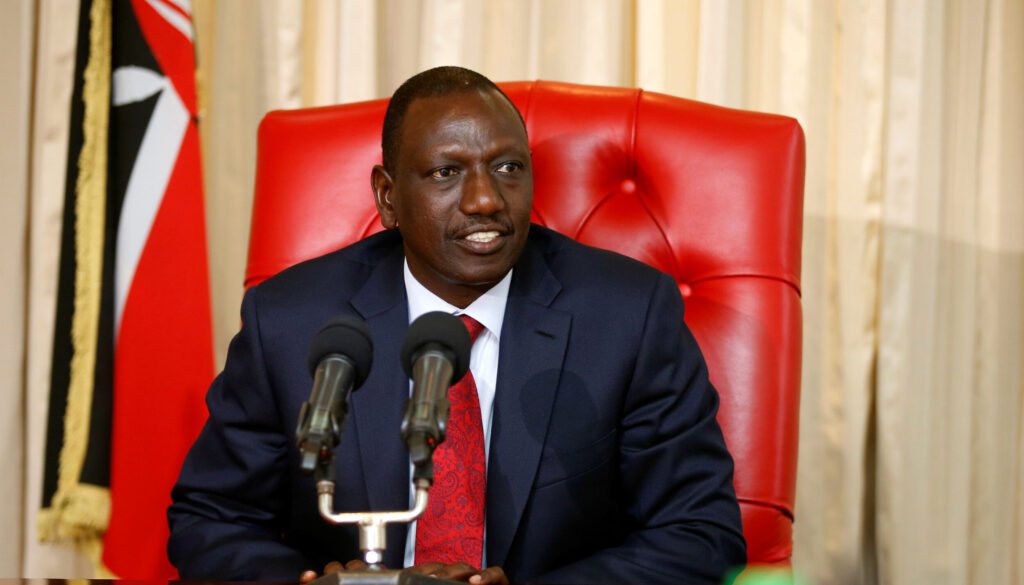 After conducting interviews on Saturday at Hustler’s Plaza in Nairobi, the United Democratic Movement (UDA) eliminated two hopefuls who expressed interest in its presidential ticket.

UDA According to Deputy Chair Kipruto Arap Kirwa, Ruto was the sole candidate who matched the eligibility requirements.

“We have come to our end of nominations exercise to get UDA presidential candidate, we have only one individual DP William Ruto who the NEC board will present to NDC on Tuesday,” Kirwa said.

Tracy was rejected at the level of document presentation.

“Looking at the young lady she is yet to finish school, Tracy did not qualify because she doesn’t have a degree,” Kirwa stated.

Orina, on the other hand, was unable to pay the Ksh1 million in party nomination costs for a presidential candidate.

“Orina will not be able to proceed beyond today because he fails to meet the requirements as he couldn’t raise the required fee of Ksh1 million,” Kirwa added.

Tracy, a third-year undergraduate student at JKUAT, thanked the party for the chance to run for president.

“As a woman, as a person in the minority group, I thank the leadership of the party for this chance.

“Although I’ve not completed my education at the university, I’m glad that they allowed me to go through the process,” she said.