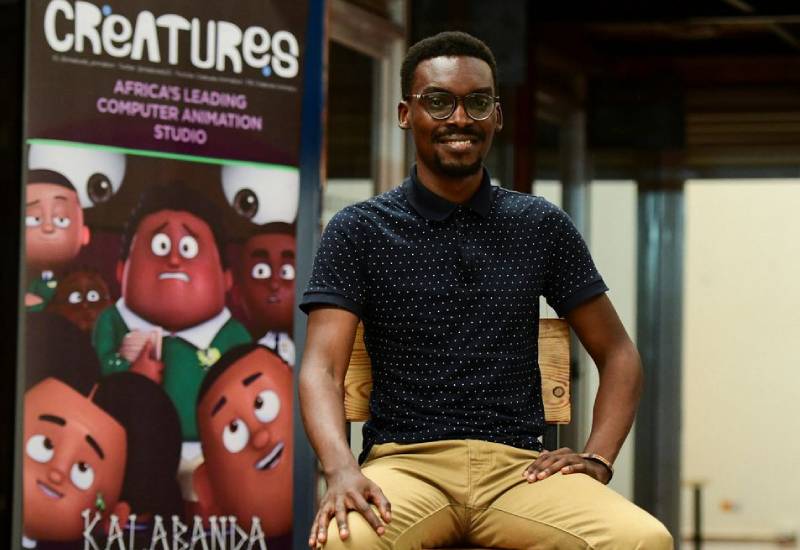 Raymond Malinga, a Ugandan film maker whose material will be included in a Disney anthology of animated films from around Africa, expects that the initiative will introduce African animation to the rest of the globe.

“Kizazi Moto: Generation Fire,” a ten-part compilation of short animations created by producers from six African countries, will premiere on Disney Plus sometime this year.

Malinga, 32, is one of 14 South African, Egyptian, Nigerian, Zimbabwean, Ugandan, and Kenyan filmmakers who have contributed to the anthology of science fiction and fantasy stories set in the future of Africa. Peter Ramsey, an Oscar-winning film director, is the project’s executive producer.

“The narrative in Africa has been, you switch on the news right now, I bet you it’s (about) something bad that just happened,”  Malinga told Reuters from his Kampala studio.

Malinga claims that the positives get buried in the story and that this needs to change.

“For me (the anthology) is an opportunity to contribute to that conversation,” he said.

Malinga, who graduated from a Malaysian institution with a degree in animation and visual effects, founded Creatures Animation Studios in 2015.

Thanks to increased orders for series and short films from streaming services such As netflix and Multichoice’s Showmax, African content is acquiring worldwide recognition.

Foreign media, on the other hand, continues to dominate in Africa, and Malinga sees the Disney anthology as a potential to battle stereotypes and provide African customers with more entertainment that shows people like them.