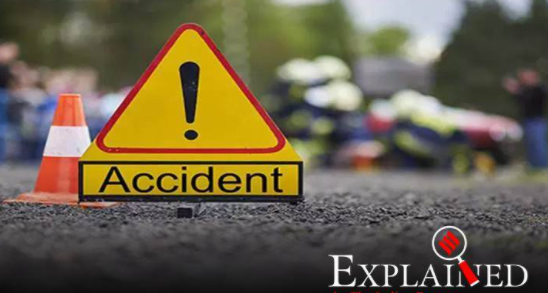 Patrick Okabe, a member of parliament for Serere County, passed away, Speaker of the Ugandan Parliament Anita Annet Among has said.

On Monday morning in Naboua town, the MP was a participant in a tragic traffic collision.

The MP, according to the Speaker, passed away immediately, while his wife, Christine Okabe, who was in the car with him and was being transferred to Mbale Regional Referral Hospital, passed away while traveling there.

“It is with great pain that I announce the passing on of our colleague, brother and Member of Parliament of Uganda for Serere County Hon. Patrick Okabe and his wife in a road accident this morning. I ask us all to stand with the family during this difficult moment! May his soul RIP,” Speaker Annet said.

The police attributed the cause of the accident to the truck driver, who drifted from his side to the side of the Land Cruiser, hence a head-on collision.