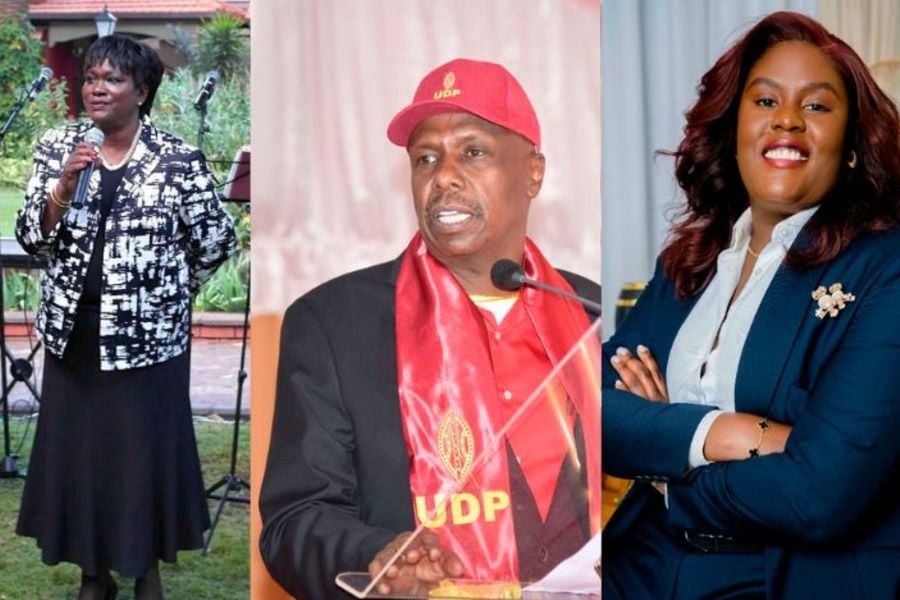 The list of 287 people who have been shortlisted for nomination to the fifth session of the East African Legislative Assembly is dominated by members of Kenya’s well-known political dynasties and defeated candidates for the House of Representatives (Eala).

After being chosen in 2017, Mr. Musyoka wants to run again for the regional assembly in Arusha. Dr. Oburu Oginga, Mr. Odinga’s older brother, represented Kenya in the Eala session that just ended before running for and winning the Siaya senate seat on August 9.

The names were sieved from the 348 Kenyans who applied for the nine slots that Kenya is entitled to, just like the other East Africa Community (EAC) member states Tanzania, Uganda, Burundi, Rwanda and South Sudan.

READ ALSO  Big test for G20 as Putin says he will attend summit
Related Topics:EALA jobsNewsOpiyo Wandayi
Up Next