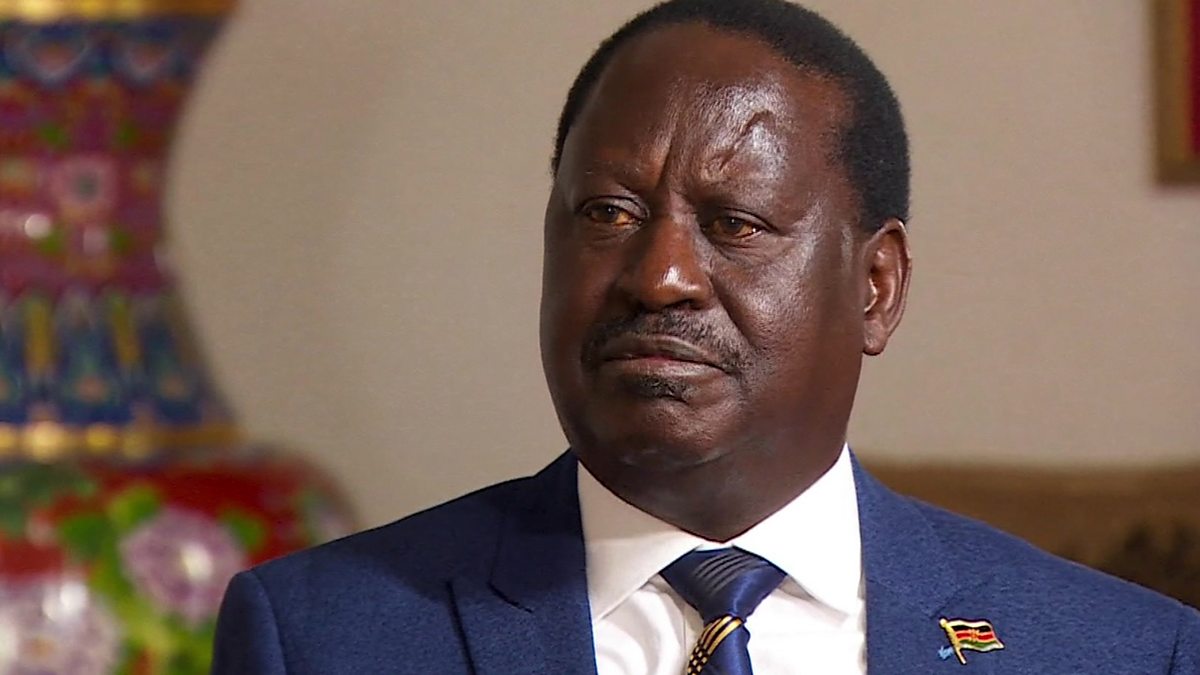 Raila Odinga, the leader of the Orange Democratic Movement (ODM), has disclosed what position President Uhuru Kenyatta will play in his cabinet if he is elected President on August 9, 2022.

During an interview with the BBC on Tuesday, March 15, the former prime minister, who is on a tour of the United Kingdom, made the disclosure.

President Kenyatta, according to Odinga, is an experienced leader who can perform a variety of roles, including international envoy or advisor.

“He will be an advisor just as I have been in his government. He can advise us on matters of the economy and can also take up foreign diplomacy and other envoy duties like I did with African Union (AU). There are many roles President Kenyatta can undertake after he retires,” Odinga said.

The former prime minister promised that his government will continue and finish state projects started by the Jubilee administration.

Odinga reaffirmed that he is not a government project, and that the Head of State is not his project, as his political rivals have asserted.

We have nothing to do with rising cost of living in Kenya, Africa, blame US, EU sanctions – claims Russia