UK asylum seekers hide to avoid being sent to Rwanda 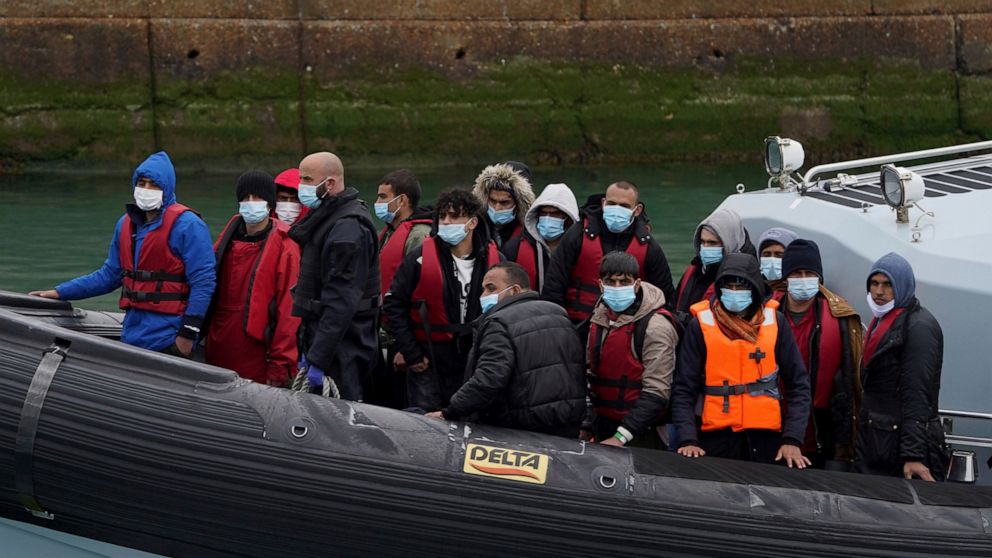 Some asylum seekers have gone into hiding in the United Kingdom, according to aid organisations, for fear of being deported to Rwanda, where they would be relocated.

People who enter the UK unlawfully will be moved to Rwanda, where their documentation will be completed, under a collaboration signed between the UK and Rwanda last month.

The British Red Cross and the Refugee Council have cautioned that as a result of the prospect of deportation to Africa, some asylum seekers have fled from hotels, whereas others have resorted to self-harm, including suicide attempts.

The organisations accuse the UK government of failing to fulfill its duty of care since some asylum seekers have refused to seek medical or mental health treatment for fear of being recruited in the program.

The report comes a day after the United Kingdom announced that the first asylum applicants to be relocated to Rwanda would be notified this week, with the first flights scheduled for the months ahead.

Despite efforts by the UK and Rwanda to convince skeptics that the policy aims to save lives and combat human trafficking, the arrangement made public on April 14 continues to raise dust.

READ ALSO  Dispute over Sh420,000 compensation for man who died in molten steel
Related Topics:Asylum SeekersNewsUK
Up Next