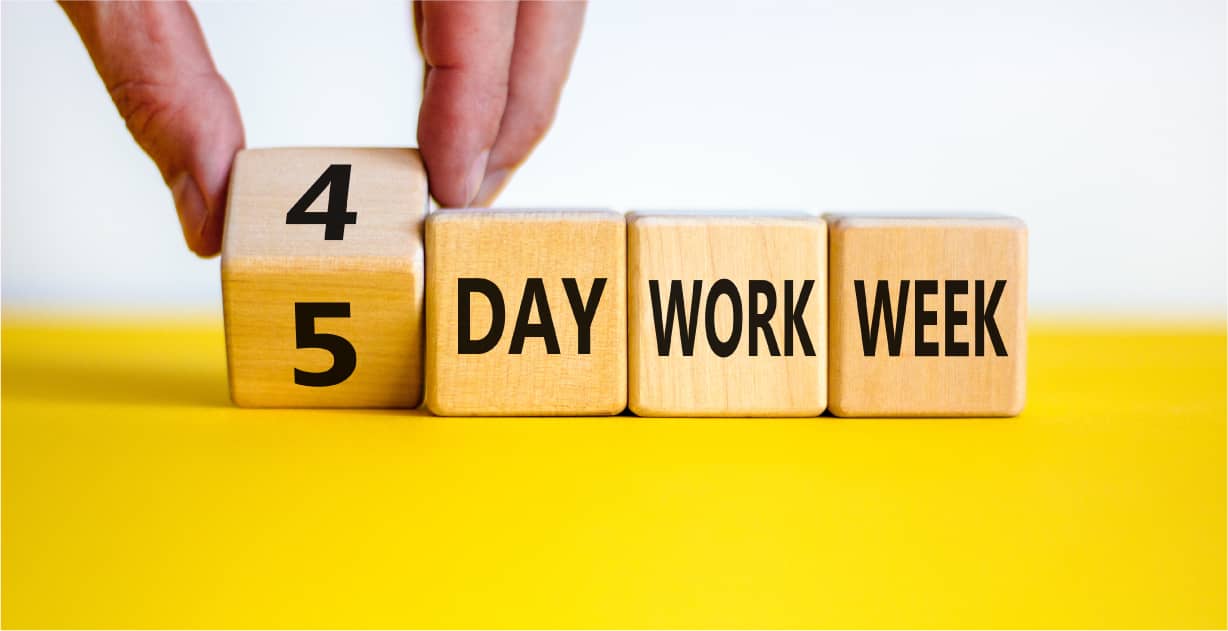 Pressure Drop brewery is participating in a six-month trial of a four-day work week alongside 3,000 other employees from 60 UK firms.

The experiment, which is being billed as the world’s largest so far, intends to assist businesses in reducing their working hours without compromising salaries or income.

Spain, Iceland, the United States, and Canada have all conducted similar trials. In August, Australia and New Zealand are set to begin theirs.

The trial would provide businesses “more time” to work through difficulties, experiment with new processes, and gather data, according to Alex Soojung-Kim Pang, a program manager at 4 Day Week Global, the campaign group behind it.

Smaller businesses should have an easier time adapting because they can make major changes more quickly, he told AFP.

Pressure Drop, situated in Tottenham Hale, hopes that the experiment will boost not only the productivity but also the well-being of its personnel. At the same time, their carbon footprint will be reduced.

Another trial participant, the Royal Society of Biology, says it wants to grant workers “more autonomy over their time and working patterns”.

Both companies expect that a reduced work week will help them retain employees at a time when the UK is grappling with significant labour shortages and a record 1.3 million job openings.