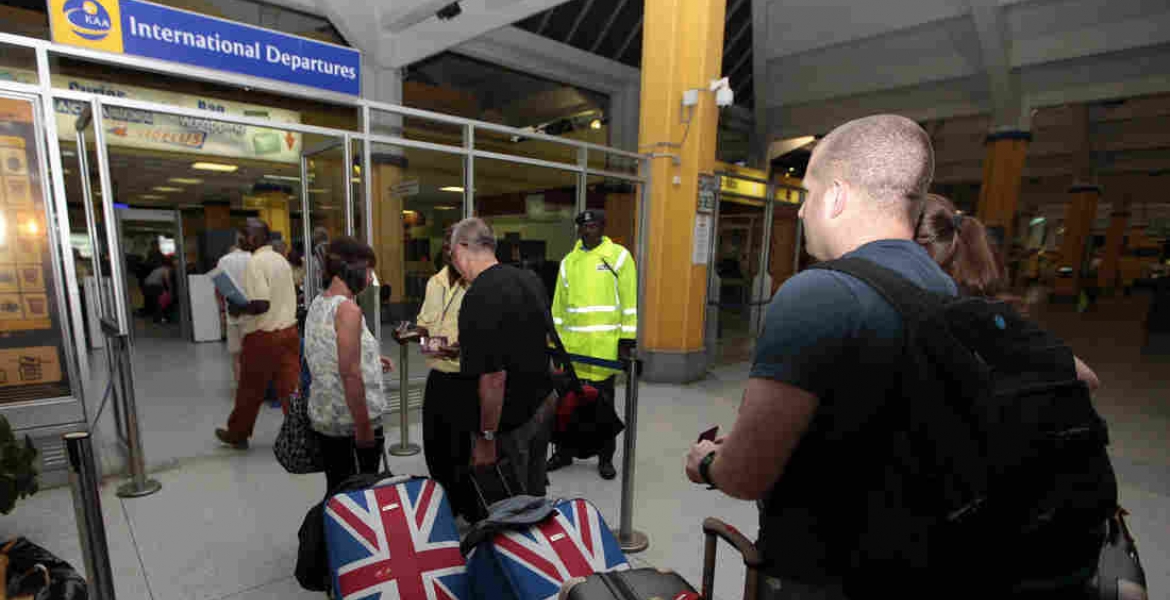 The British High Commision in Kenya has advised its citizens to avoid traveling to a number of places in the country’s north eastern region next month.

This comes as the National Police Service (NPS) said on Tuesday that it will strengthen security in several sections of the nation next month as a result of heightened activity during the Easter and Ramadhan holidays.

According to the British High Commission, there is a higher danger of terrorism, including terrorist kidnappings, around religious holidays.

“The U. K’s Foreign, Commonwealth and Development Office (FCDO) advices against all but essential travel to areas within 60km of the Kenya-Somali border, Eastern Garissa County, Mandera County (excluding Mandera West sub-county) and Lamu County (excluding Lamu Island and Manda Island),” the U.K. government said in an advisory.

British people in the aforementioned locations should be on the lookout for Al-Shabaab-led terrorist strikes, according to the UK authorities.

“The main terrorism threat is from extremists linked to Al Shabaab, a militant group in Somalia opposed to the Somali government,” added the U.K.

“Attacks could occur at any time, including around religious or other public holidays or celebrations. Attacks could be indiscriminate in places frequented by foreigners. You should avoid regular patterns of movement and aim to travel during daylight hours.”

Terrorist kidnappings targeting Westerners, including British people, are on the rise in the abovementioned locations, according to the United Kingdom.

Kenya Sign Language to be Recognized as Official alongside English, Kiswahili