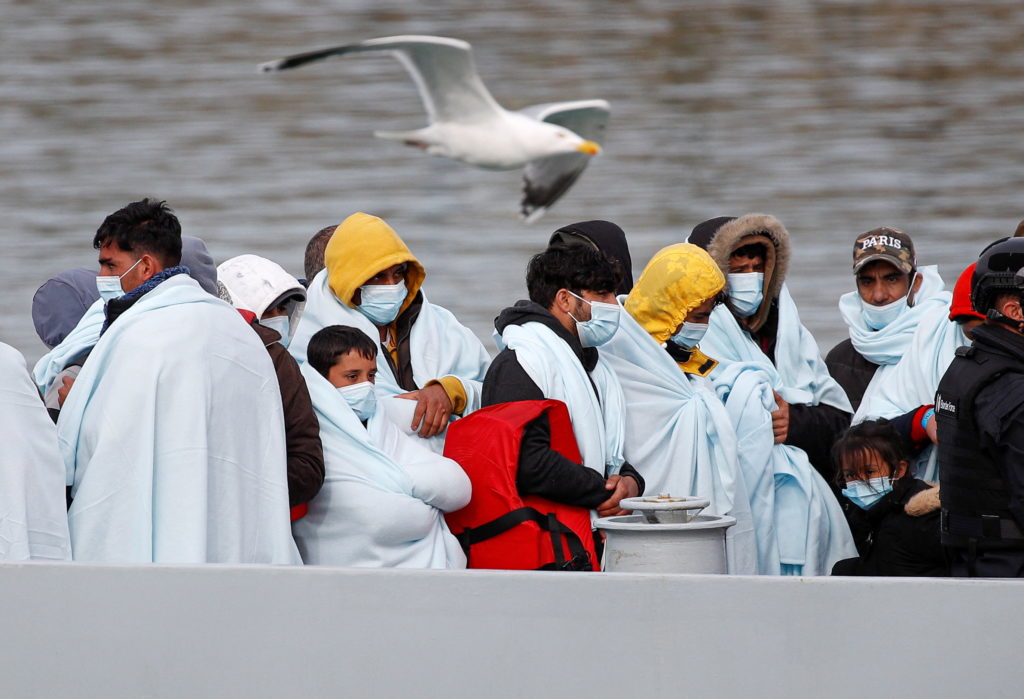 In his first remarks on Rwanda’s migrant pact with the United Kingdom, Rwandan President Paul Kagame insists his country is not “selling human beings.”

Asylum seekers landing in the UK on small boats will be sent to Rwanda for processing and resettlement under the agreement.

The £120 million ($15 million) agreement has made international news, and both nations’ governments have been chastised.

Mr. Kagame, who was in Congo-Brazzaville, Jamaica, and Barbados at the time of the agreement’s signing, said it would be a misconception to imagine Rwanda was merely collecting money for migrants.

“We are not trading human beings, please, we are actually helping,” he said during a virtual seminar with US’s Brown University.”

Mr. Kagame stated that the UK contacted Rwanda because of “what we managed in the Libyan case”.

He added that while he was the chairman of the African Union in 2018, he resolved that Rwanda would provide refuge to migrants stranded in Libya attempting to escape into Europe.

Nearly 1,000 migrants have been moved to Rwanda for processing, with two-thirds of them being sent to Europe and Canada.

Mr. Kagame commended the procedure as a victory for the United Kingdom and other European nations “who have problems of migration”.

He stated that Rwanda was assisting in the fight against migrant smuggling, stating that the UK desired “an orderly way of sorting out people they’ll accept and others they can say no”.

Two Rwandan opposition groups have branded the agreement “unrealistic” urging the government to focus on local issues rather than “burdens of rich countries”.

Here is when and where President Kibaki will be buried