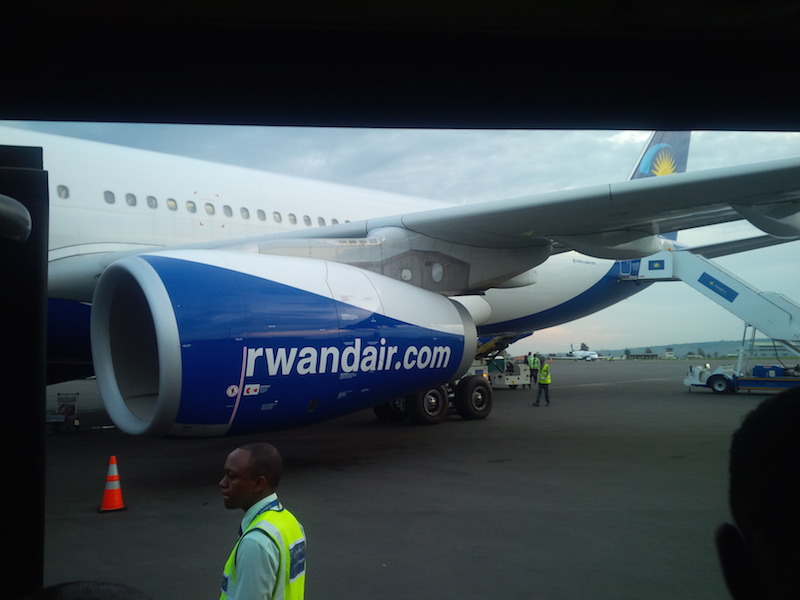 The United Kingdom will transfer the first group of asylum seekers to Rwanda in the coming weeks, a month after the East African country struck an agreement to accommodate unlawful migrants.

Asylum seekers coming on small boats across the English Channel from France will be immediately moved to Rwanda, where their papers will be handled, under the scheme for which Kigali will be paid $160 million.

UK Prime Minister Boris Johnson told a local newspaper that 50 persons who had entered the nation illegally after crossing the Channel had been advised that they would be flown and resettled in Rwanda.

Those who are affected have 7 to 14 days to file an objection.  The proposal is aimed at migrants who arrived after January 1, 2022. Charities, refugee rights organizations, and activists have all been vocal in their opposition to the agreement.

Activists argue that the agreement violates the 1951 Refugee Convention, which mandates that signatory states shall not penalize asylum seekers and refugees ‘on account of their illegal entry or stay’.  Others have raised concerns about Rwanda’s human rights record.

The UNHCR has encouraged the United Kingdom and Rwanda to reconsider their agreement.

The pact has been supported by both London and Kigali as a compassionate alternative to global migration concerns. They also contend that the deal is needed to prevent human trafficking.

Some asylum seekers have gone into hiding in the United Kingdom, according to aid organisations, for fear of being transferred to Rwanda, where they would be relocated.