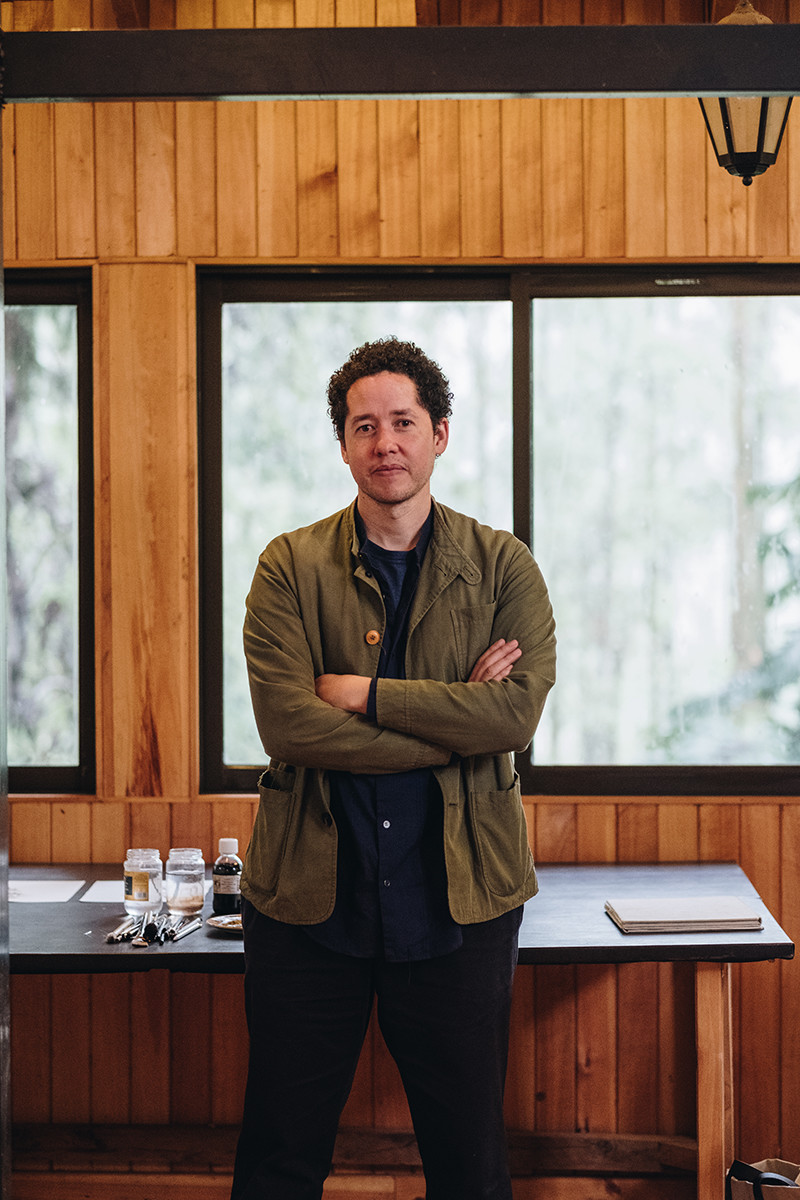 Michael Armitage, a Kenyan-born artist, will get the honor of designing the new British Pound currency, which will start circulating in the United Kingdom in 2023.

The British Chancellor of the Exchequer, Rishi Sunak, made the announcement at a Royal College of Art reception on Tuesday, May 10.

Armitage’s new design, according to the British Minister, will mark the historic UK culture over time. “I am delighted that Michael will lend his vision to the creation of this new £1 coin design in its 40th anniversary year. This coin will symbolise the rich tapestry of modern Britain and honour our deep heritage and history,” Sunak stated.

Armitage expressed his delight at the opportunity, noting that he will go down in history as one of the artists who designed British coinage.

“It is an honour to be part of the lineage of coin-making in the United Kingdom and I am grateful to the Chancellor and the selection panel for the opportunity to contribute to this history in considering what it is to be part of Great Britain today,” the artist noted.

The artist, who was born in Nairobi in 1984, has been integrating his London and Nairobi skills in his work.

In 2019, the artist caused a stir after one of his paintings was auctioned in the United Kingdom for over Ksh150 million.

READ ALSO  Equity Group to invest Sh12bn in its DRC subsidiary
Related Topics:NewsPoundUK
Up Next