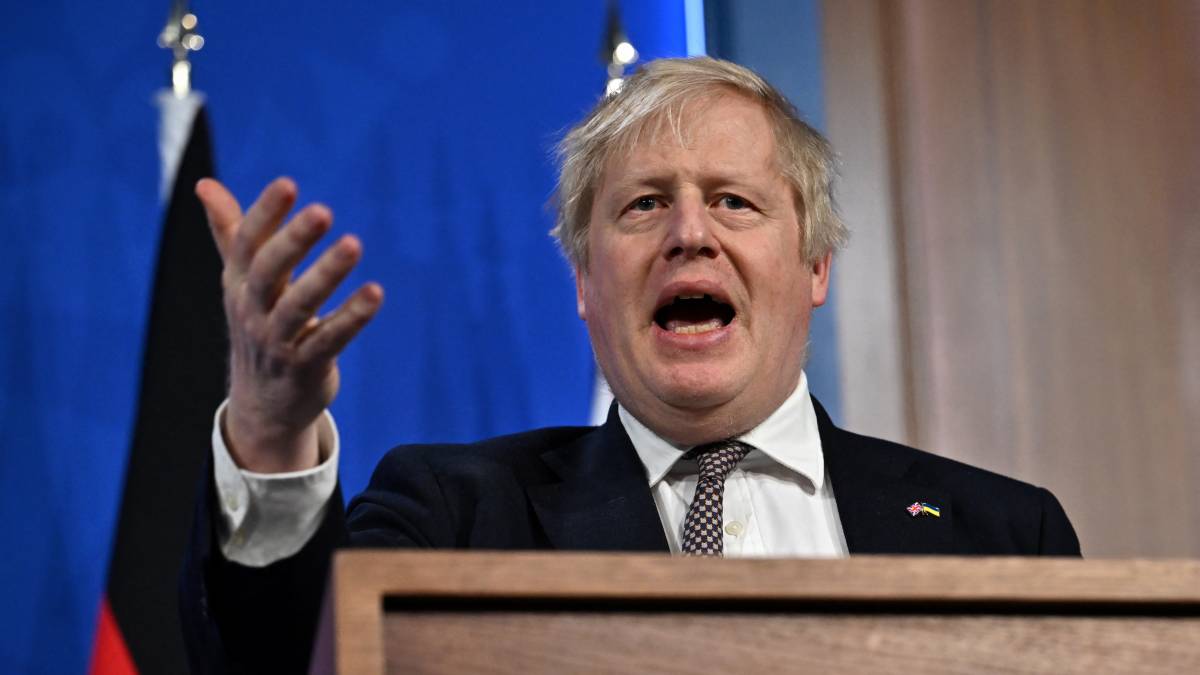 According to Johnson, the “high-grade military equipment” is worth £100 million ($130 million, 120 million euros), with UK anti-tank missiles being particularly effective against Russian soldiers.

He told reporters beside German Chancellor Olaf Scholz that the Russian offensive at Kramatorsk “shows the depths to which (Vladimir) Putin’s once-vaunted army has plummeted.”

Fifty people were killed at the railway station, including five children, according to Ukrainian officials, as the death toll from one of the war’s bloodiest strikes climbed.

Scholz also supported Germany against accusations that it is taking too long to cease Russian energy imports as part of Western sanctions imposed in response to Putin’s invasion of Ukraine.

“We are doing all we can and we are doing a lot,” the chancellor said, pointing to Germany’s long-term diversification to alternative energy and other suppliers for natural gas.

Following his meeting with Scholz in Downing Street, Johnson stated that the UK and Germany would collaborate on renewable energy technologies.

“We cannot transform our energy systems overnight, but we also know that Putin’s war will not end overnight,” the prime minister said.

Von der Leyen paid a visit to a mass grave in Bucha, a village west of Kyiv where Ukrainian forces are alleged of massacring civilians by Russian forces.

When asked if he planned to visit Kyiv as well, Johnson said, “We are trying to help people come from Ukraine,” referring to German and British initiatives to house refugees fleeing the conflict.