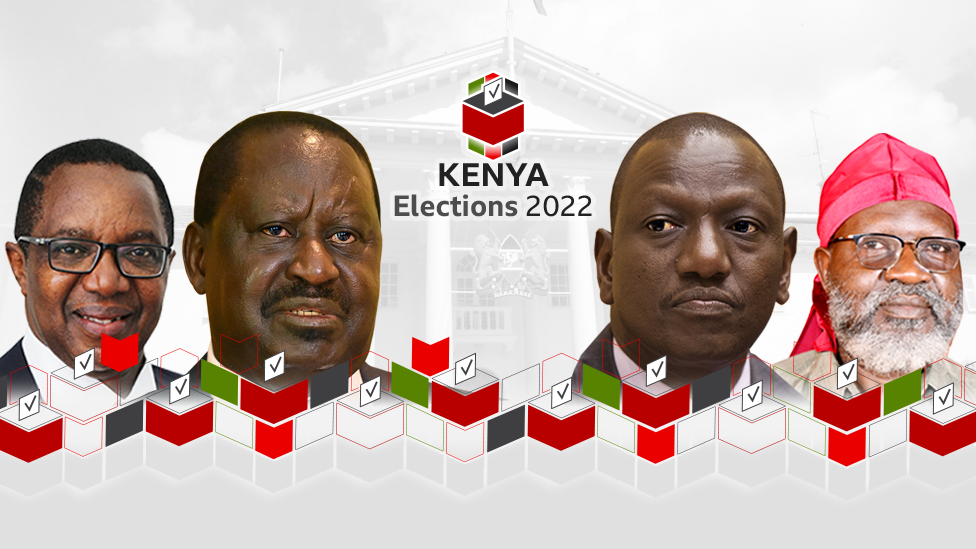 Kenyans continue to be apprehensive about who will be elected as the 5th President and successor of President Uhuru Kenyatta as the counting process draws to a close.

According to the Independent Electoral and Boundaries Commission (IEBC), the 50 plus 1 vote rule, whose exact meaning has not been clarified, is one of the elements that will be taken into account in deciding the victor.

Does this suggest that one must garn 50% of the votes plus 1%, or is it actually only one vote?

Simply put, the requirement states that the presidential winner must have received 50% of the total votes plus one additional vote.

The Kenyan Constitution’s Article 138 (4), states that “A candidate shall be declared elected as President if the candidate receives– (a) more than half of all the votes cast in the election,” reads part of subsection 4.

The candidate must also have won by a margin of at least 25% in the majority of the counties in the nation. “…at least twenty-five per cent of the votes cast in each of more than half of the counties,” reads part (b) of subsection 4.

What follows if the candidate falls short of the requirement?

A run-off (re-run) presidential election should be held within 30 days after the first election if none of the contenders achieve the necessary 50% plus one vote.

READ ALSO  Woman removed from wedding WhatsApp group for saying 'it will end in tears''
Related Topics:50+1August 2022 ElectionsNewsPresidential Tally
Up Next