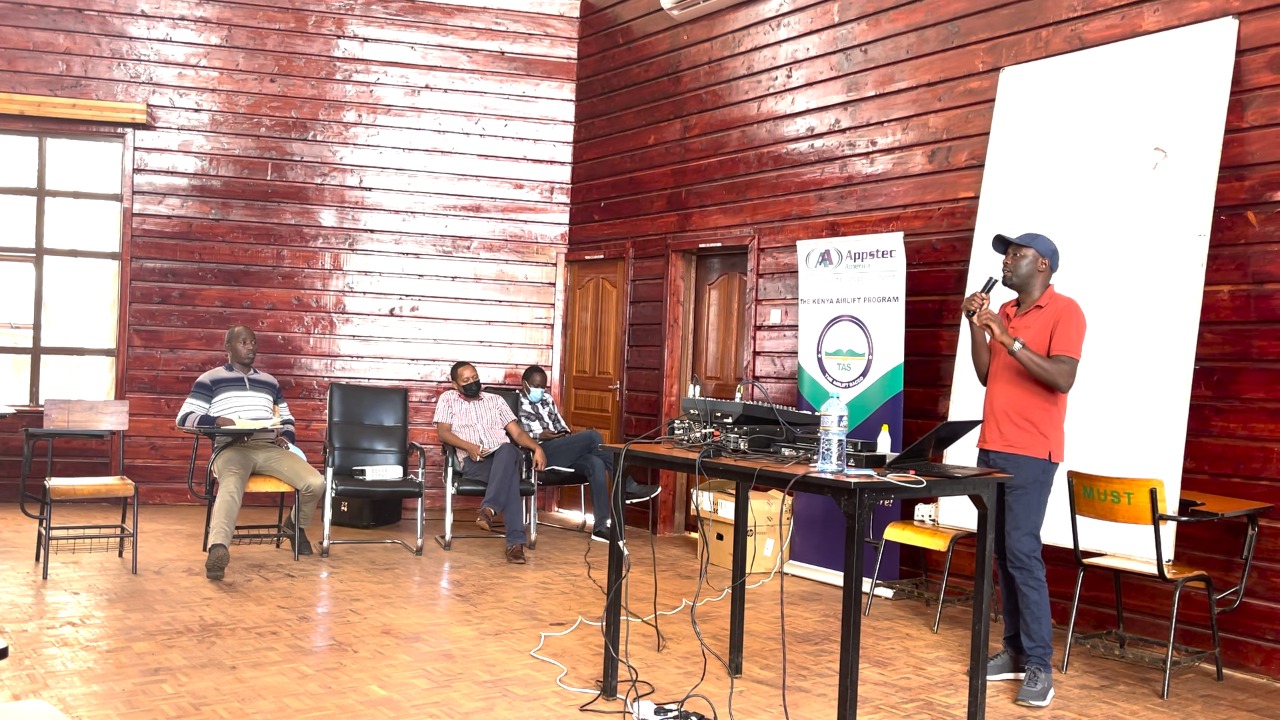 It is unlikely that a country that produces approximately 30,000 graduates but only creates less than 10,000 formal jobs per year will be able to keep up with the flow and provide jobs for all graduates. Kenyan graduates frequently find themselves in a quagmire, with many ending up working in the informal sector or diving into the SMEs industries, which are murky waters.

Making it big as a fresh graduate with no money to invest or look for work is a pipe dream in this economy. The majority of graduates “tarmac” as they transition into career job-seekers for months or years. Others choose to join the defence forces, where some pay a large sum of money to be admitted. For such a person, hope can be dim; however, there is light at the end of the tunnel with the Kenya Airlift Program, which was founded to give such people hope and to help them relocate to the United States for higher education.

The underpinned video provides detailed insights on the same.

READ ALSO  I wonder if I’d be alive today while in Kenya - Kenyan in US Army
Related Topics:Bob MwitiKenya Airlift Program
Up Next