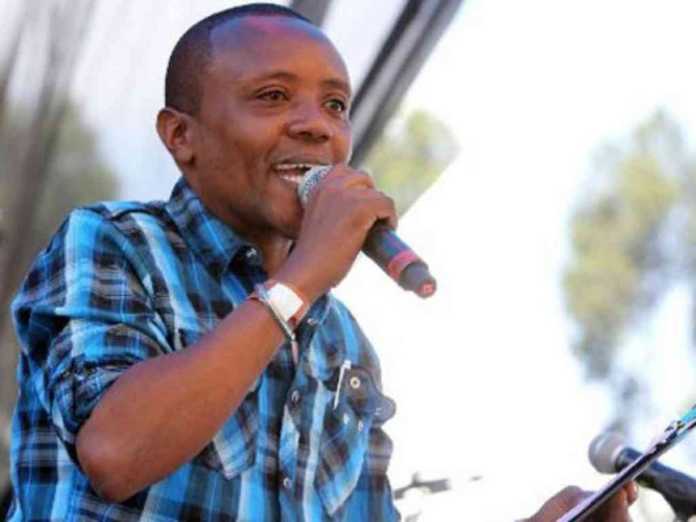 Taking to his social media, “This was difficult news to receive! Rest In Peace Jack Ojiambo …I dare say that no radio presenter in East and Central Africa influenced as many people to listen to Jazz Music as you did.”

“Your magic of putting Jazz across together with your multiple talents in this industry has left an indelible mark. Unforgettable modern radio legend!!!!!!! #RIP.”

Netizens paid tributes and sent their condolences to friends and family as well.

Wanja P Njuguna: Very sad news of the passing on of Jack. My heartfelt condolences to Hon Julia Ojiambo and the extended family❤️🌹

Kirui Isaiah: My sincere condolences to family and friends at this moment of sorrow.

Mdindi Mnengo Kazaroho: My sincere condolences to the family and friends Rest in peace Jack.

Moses Njuki: This is shocking news. My deepest condolences to the bereaved family and friends. RIP

Our condolences to the friends and family of Jack, may he rest in peace.