Unique skills will get you employed 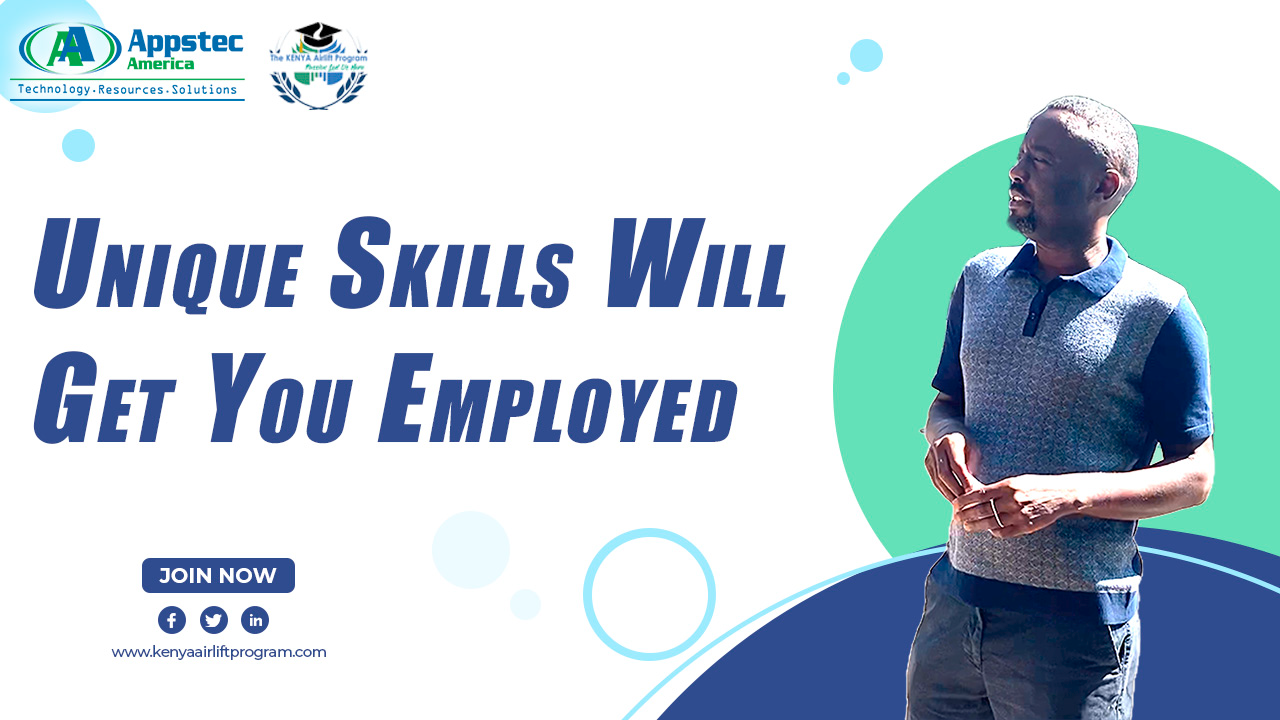 I was earning Ksh 35000 in Kenya and Ksh 500,000 in the United States as an Oracle Systems Analyst two years later. This dramatic rise was due to skills learned in the tech industry in the United States. Making such a leap in Kenya could be a near-impossible task given that I had a Bachelor of Commerce degree and bank teller skills. In the United States, information is critical, and I was missing this one piece for the puzzle to fit together, which I eventually figured out and made it big. Such high-tech skills are in high demand in the market, and companies would fight tooth and nail to hire you. This could be you fulfilling your dream in the US by taking such a leap of faith!

The video below provides more insight on the same.