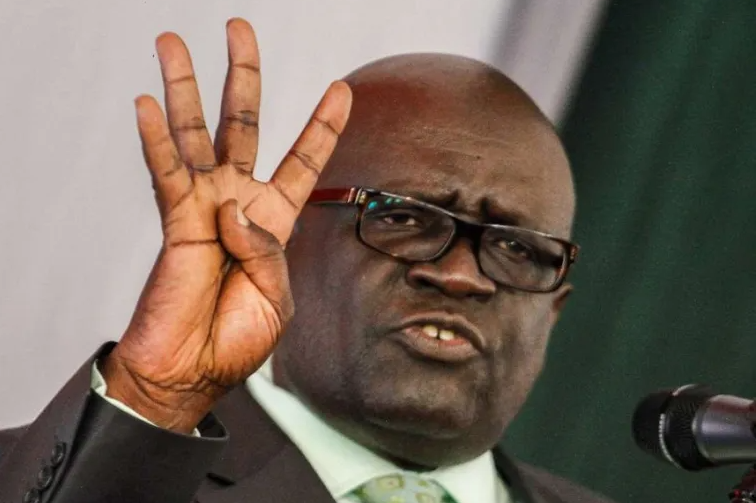 George Magoha, the outgoing cabinet secretary for education, has maintained that Kenyans are not impoverished and can afford to pay up to Ksh100,000 for university tuition.

The CS maintained that an assessment of the current tuition prices paid to institutions was required in his remarks on Friday, October 14, during a graduation ceremony at Chuka University.

He stated that 30 years after its implementation, the Ksh16,000 approved cost was no longer practical.

He asserted that one of the major elements to the financial limitations in tertiary schools was the meager amount.

“I do not believe that Kenyans are poor, the funding board has a big problem of identifying a model which will fund only those who are in need”

Although vice chancellors were aware of the budget disparity, the tough-talking CS believed they were unwilling to discuss it with students and parents because the matter had historically been politicized.

“In my three years, I have not seen a vice chancellor engage students to move the fees from Ksh16,000 to Ksh30,000 because you cannot bulldoze it to Ksh48,000. But the students themselves are the most unrealistic.”

“When I was first employed as a lecturer, my salary was Ksh6,000. All lecturers can agree that that is not what they want today. Can we get a life as Kenyans and be serious about protecting our investment?” Magoha posed.

Why we are building a community of brilliant students