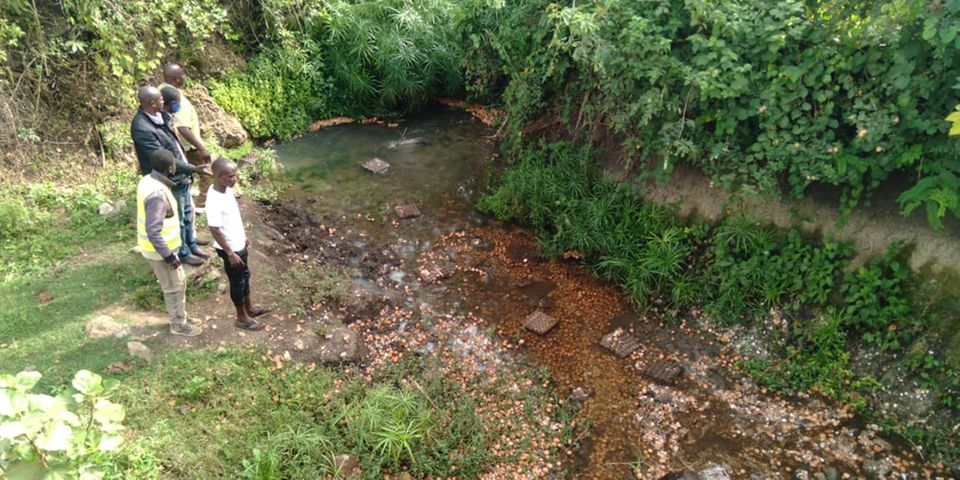 Unknown people dumped rotten eggs in a river in Homa Bay town which has prompted Nema, the environment watchdog to push for chemical analysis on the water.

Unknown people dumped thousands of rotten eggs into the water sources that several families and livestock depend on.

Nema Homa Bay County Director Josiah Nyandoro has said the water from the affected rivers is not safe for drinking and must be tested according to water quality regulations before being used.

“This is grave pollution to the water system. The chemical composition of the water in the villages must be checked before it is consumed,” Mr. Nyandoro said.

Residents woke up on Wednesday to find their homes covered with a pungent smell.

Mr. Nyandoro said rotten eggs contain hydrogen sulphide which is harmful to the human body. He said the chemical can cause fatigue, headache or even death.

“As it is now, the water is not safe and must be subjected to thorough chemical analysis,” he said.