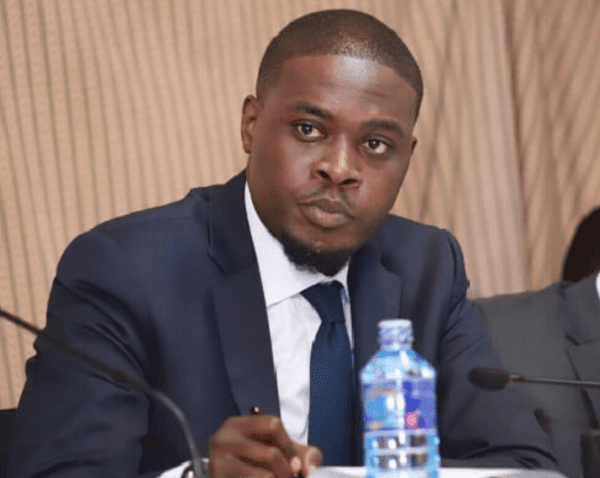 The academic credentials held by Nairobi Senator Johnson Sakaja have taken on a new twist after the University of Nairobi (UoN) confirmed that the lawmaker did not graduate from the prestigious university.

Sakaja was admitted to pursue a Bachelor of Science in Actuarial Science in 2003, but did not graduate after completing his four-year degree, according to UoN Communication Director John Orindi.

He referenced to an earlier university statement that stated that the Senator did not graduate in 2007 because his transcripts were incomplete, notwithstanding his original claims in previous interviews.

“It is true Sakaja was admitted to the university and was pursuing a Bachelor of Science in Actuarial Science, studied from the first year up to the fourth year, but is yet to graduate.

“The university earlier issued a statement and was clear that the person in question did not complete his studies,” Orindi stated, as quoted by the Nation.

According to media sources, Sakaja handed his papers from Team University in Uganda to the Independent Electoral and Boundaries Commission (IEBC) to be cleared. No one has yet independently verified the documents Sakaja gave to the commission.

This calls into question the university papers’ credibility and authenticity, as some politicians say Sakaja got them on short notice. According to the certificate, the senator earned a Bachelor of Science in Management on October 21, 2016.

A spot check shows Sakaja’s name was noticeably missing from the 2016 university graduation list. More suspicions were generated after a video of Sakaja stating that he had never studied outside of the country leaked online.

According to the institution, he enrolled in an online program. “I have never left Kenya in terms of education,” he stated during a past interview.

Sakaja challenged the controversies surrounding the papers after being cleared by the IEBC, stating that he was fully competent to run for Nairobi’s top seat.

Senators, on the other hand, are exempt from submitting degree credentials because the constitutional requirement only applies to presidential candidates, their running mates, governors, and possible deputy governors.