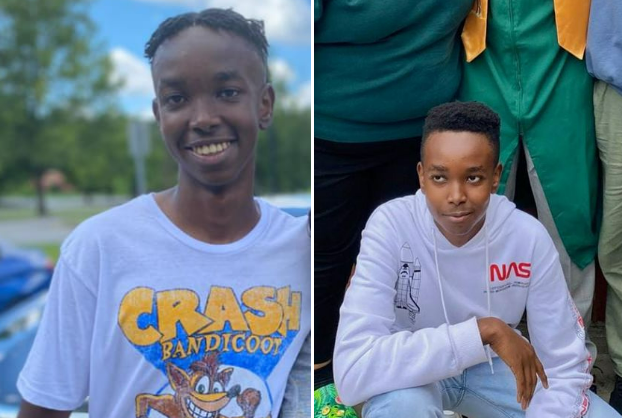 The mother to Yaron Kathuri, the Metro-Atlanta Kenyan teen who has been missing for several days now,  says she believes had her son been admitted to a mental health facility, he would not be missing.

Ms Vera Kathuri says that forty-eight hours before Yaron went missing, his family attempted to check him into a mental health facility but they were turned away “because the facility was full.”

“I know he’s fearful, because when he called and said he was letting us down,” the mother told the local media.

She said the facility she took her son to told her it was at capacity and Yaron would need outpatient treatment. 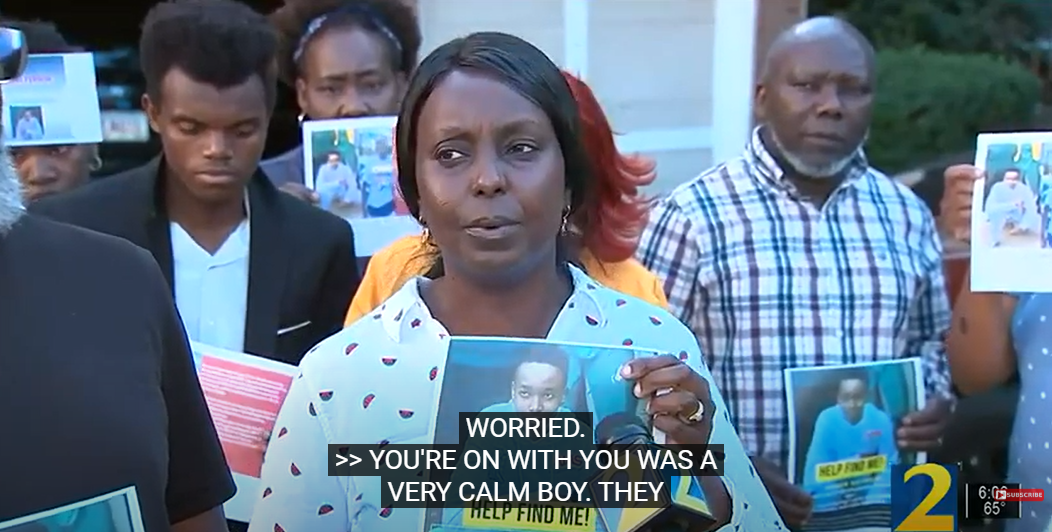 “I would say if he was admitted — because he was really adamant about getting medication — that maybe could have calmed down his fears about what he was going through,” Kathuri said.

Yaron’s parents said when he went missing, they were concerned that he might hurt himself.

“He said, ‘I’m sorry dad’ and then the phone went silent,” his mother said.

“We’re desperate to have him back home,” said his mother.

She said the 17-year-old Yaron son was on his way to Chapel Hill High School Wednesday morning, but he never showed.

The car he was driving was found on Saturday, parked at Arbor Place Mall.

“It’s so hard to go to his room and watch his shoes and we can’t have him there,” said Kathuri.

Anyone with any information on Yaron’s whereabouts should contact Douglasville detectives at 678-293-1823 or email gibbsb@douglasvillega.gov.

The family has created a GoFundMe page to help with search expenses.