Uproar as Facebook users are locked out of their accounts 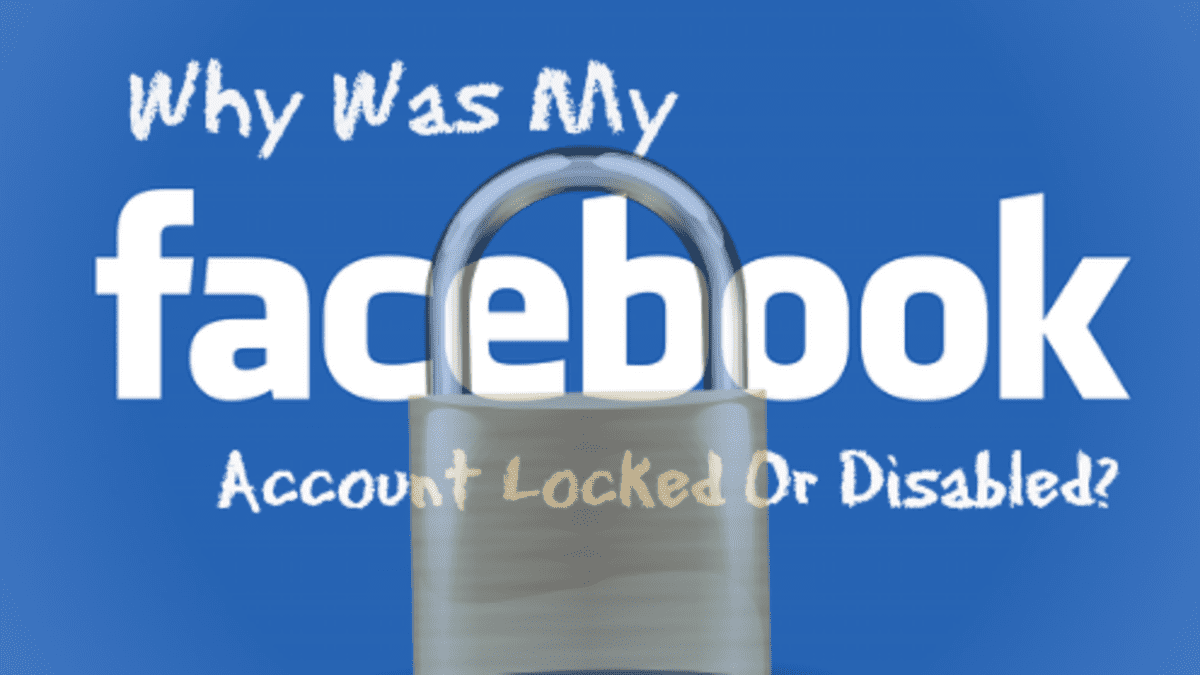 Users all over the world have started finding themselves locked out of their Facebook accounts for no apparent reason.

According to one user, no warning or explanation was given.

Meta, the parent company, said it was looking into the matter.

“We’re aware that some users are experiencing issues accessing their Facebook accounts,” Meta’s Andy Stone stated in a tweet. “We’re working to resolve them as quickly as possible.”

He did not specify how many people were affected or the nature of the problem.

Jen Roberts, a public relations consultant, was one of many who found herself locked out of her account. “I haven’t posted anything or commented for quite some time,” she told the BBC, “so it’s quite unlikely that I’ve done anything that could be construed as offensive.”

Despite the fact that she was not a frequent user, getting her account disabled was upsetting: “All of the images from my university years and family occasions are on Facebook.”

“It is also quite stressful not knowing what the issue is, and having no recourse to resolve it. To be given no warning and then no way to access our own data is mindboggling.”

“We Are Not Stealing Husbands,” Female Barbers Defend Themselves