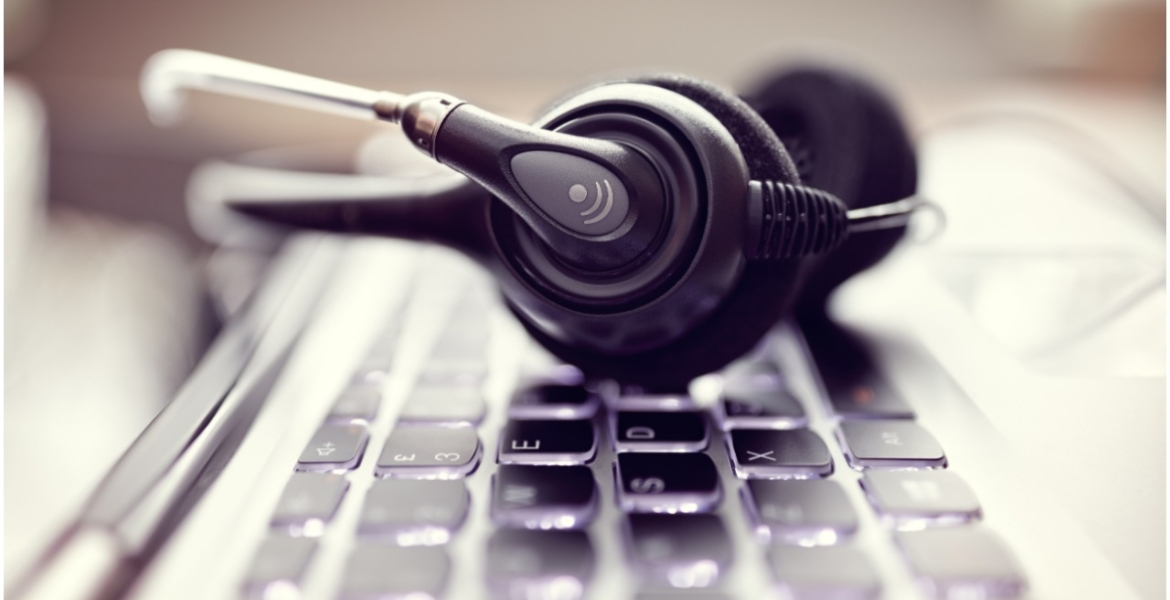 The New York Post reports that the recruits are based in Nairobi and were scheduled to begin work on October 6th. Their work is to listen to emergency scanners and draft reports on police, emergency calls and radio feeds.

An employee at the New York-based company said they are worried about losing their jobs following the decision to outsource workers from overseas.

“People who are putting in their two weeks and want to finish up their two weeks are being told to leave immediately and being cut off from all their communications,” the employee told the New York Post.

Another staff member criticized the new move, saying the Kenyan workers are young and inexperienced. “We are actually at a really low point for quality,” he said.

Daily Mail reported that members of staff at the New York office were being asked not to apply for other positions and had started losing benefits such as free meals.

Citizen App which has over seven million active users was originally called Vigilante until March 2017 when it was rebranded and launched in New York. Last year, it added localized information about the spread of COVID-19.